THIS AND THAT: SRJC FOOTBALL BIG WIN 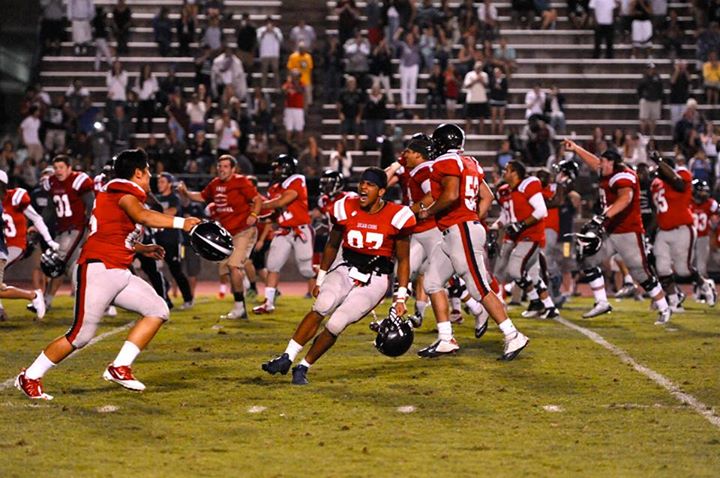 Here is the recap of SRJC’s win over No. 1.
It was a game the Bear Cubs dominated statistically, as SRJC opened its home season with an overtime 24-17 win over Butte, who went into the game as the State’s No. 1 ranked team and is the State’s Defending Champion.
The box score doesn’t look like that kind of a game, as SRJC outgained Butte by 150 yards, had ten more first downs and was plus 2 in the turnover battle.    The only stat that was a bright one for Butte was that they had ten sacks.