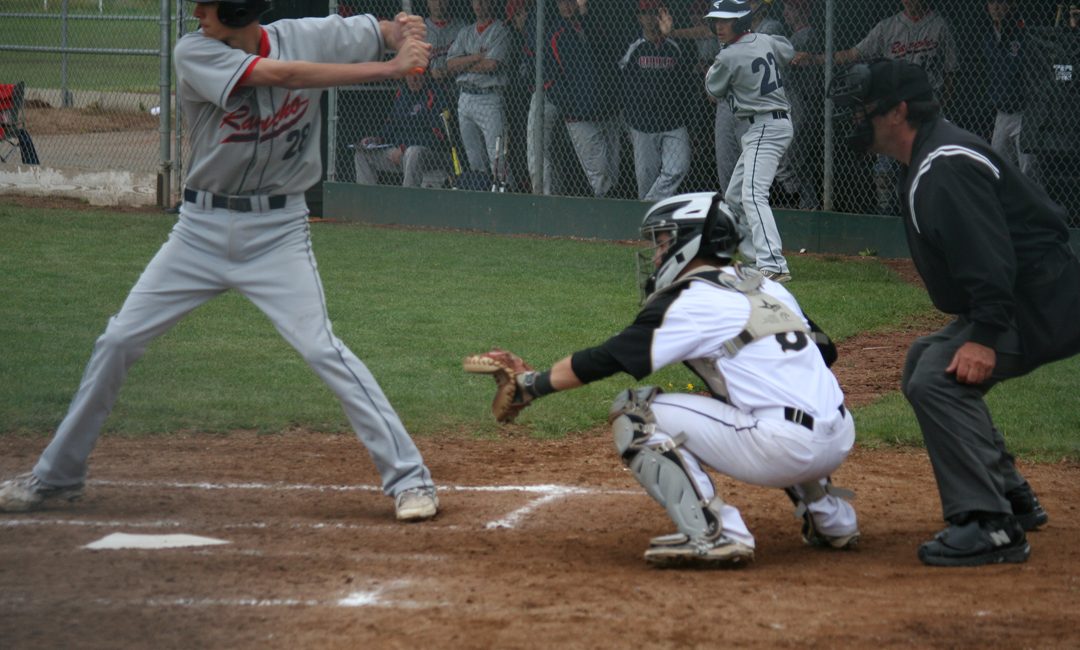 This season hasn’t gone the way it was planned for Rancho Cotate Softball Manager Dave Johnson.  It isn’t that the team is having a horrible season.   Actually it is quite the opposite of that.  It is just that Johnson and his assistant Chris Mohrman had planned to be doing other things with their spare time.    They announced at the end of last year that they were stepping down after ten successful years, which has included seven NBL championships and two Section Titles.

They changed their mind and are back and as usual successful.   The No. 5 Cougars are 6-0-1 after taking a 4-1 win over No. 10 Montgomery.   The win was Johnson’s 200th win of his coaching career.  To get the milestone win they beat a Montgomery team who has one of the three NBL championships that Rancho Cotate hasn’t won in the last decade.

The Cougars have an outstanding freshman pitcher who has burst onto the scene.   Brittney Scardina is now seven for seven in complete games after tossing a three hitter.    In the seven games, she has given up six earned runs.

Scardina also had her biggest hitting game of the season driving in three runs, two of them with a two run double in the fifth that ended the scoring.

Rancho Cotate is ridiculously young.  The team has four freshman and five sophomores on the roster. Not only is Scardina a freshman, but so is their leading hitter Janea Mason, who is batting a team high .471, has the team’s only homer and leads the team in RBI and doubles.

The only team besides Montgomery  and Rancho Cotate to win a NBL championship over the last decade is Maria Carrillo, who took the other two;  one in 2008 and the other one last season.   That is who Rancho Cotate will meet in the next league game on Monday in a game that will be at No. 2 Maria Carrillo and that was originally schedule last Tuesday.  Rancho Cotate is 2-0 in league play, Maria Carrillo and No. 4 Windsor is both 1-0.   Those two teams were supposed to meet this week, but that game was postponed until April 14th.

Before playing that league game, Rancho Cotate will finish the HASA Tournament in Antioch which was started last weekend and delayed by the weather.   Rancho Cotate went 2-0 last week and will meet Pittsburg to wrap up the round robin part of the tournament on Saturday.   A win over Pittsburg will put them in a four team championship bracket.

TOURNAMENT LIFE CAN BE TOUGH

We told you yesterday the No. 1 ranked Petaluma softball team was going into a tough tournament, being seeded in a pool that had three successful Division 1 programs.   They found out how tough dropping two games on Thursday being outscored 19-6.   They are now 7-3 on the season and they aren’t finished.   They will meet Monte Vista today to end the round robin part of that tournament this afternoon, before playing in the Medal Round on Saturday.   Every team gets into a four team Medal Round, which one depends on its round robin record.

While out of the area Petaluma is probably keeping an eye on what is happening in the SCL.   On Thursday both No. 6 Analy and Sonoma Valley won, so there are three teams in league play still undefeated.    Sonoma Valley has two league games, Analy and Petaluma one each.    When Petaluma gets back to league play they will be at Sonoma Valley on Tuesday.

There were three makeup games in the North Bay League on Thursday.   If you take out one full inning of those games there were a combined three runs scored.

The strange thing about that is the teams that contributed the least amount of runs to that stat had the highest scoring game.   That is because No. 2 Maria Carrillo did all it’s scoring in the sixth inning in a 10-0 win over No. 10 Windsor.   That is all the information we have on this game at the moment, but YSN365.com will have video highlights coming soon.

Maria Carrillo has won six straight and is 9-2 on the season, 3-0 in NBL play.   League play has brought the opposite results for Windsor who is now 0-3 after a 7-1 start.

The other two games were classic pitching duels.

How dramatic was the Cardinal Newman win?

Cardinal Newman pitcher Michael Clark was one out away from a complete game one hit shutout before giving up three consecutive singles which tied the game at 1-1.  Ukiah almost won things on a fourth single, but a relay from Right Fielder Rourke Theiller to first basemen Kyle Scott to catcher Bryce McChinak saved the game and forced extra innings, on a close play at the plate.

It didn’t take long for Cardinal Newman to take advantage of the extra life using a combination that had helped them score its first run in the sixth inning.  Jeff Rebello scored Cardinal Newman’s first two runs leading off with a walk in the sixth and a single in the eighth.  In each inning, Casey Mansen sacrificed him to second.   In the sixth he scored on a double by Alex Roeser for the game’s first run and in the eight on a RBI single by Kyle Scott, which turned out to be the winning run.   It was a team high tenth RBI for Roeser.

All three games were makeup games and all teams are right back at it with a full schedule on Friday.

It appears the Sonoma County League has one game to make up from the Tuesday wipeout.   That is Elsie Allen at Healdsburg which actually could have been played yesterday and not reported.  We will let you know.

The other two games were played, one of them yesterday.    No. 8 El Molino edged No. 9 Piner 2-1.   It was a nice win for El Molino who started the season 9-1 before losing its league opener to Healdsburg.   The win gets its league record to 1-1.

Junior pitcher Jeremy Pearson pitched a complete game 3 hitter, allowing 1 earned run and had ten strikeouts.  Brett Franceschi went 2 for 3 and scored both of El Molino’s runs.  Eli Warner broke a 1-1 tie with a double in the bottom of the sixth inning.

El Molino can really get a statement win today when they host No. 4 Analy in the baseball version of the Apple Bowl.   Analy lost a non-league game to the weather this week and only has one completed league game (remember the suspended game with Petaluma).   Still at this early portion of the league race Petaluma and Analy are the only two teams left undefeated.

The El Molino-Analy game is one of three games scheduled in the SCL.