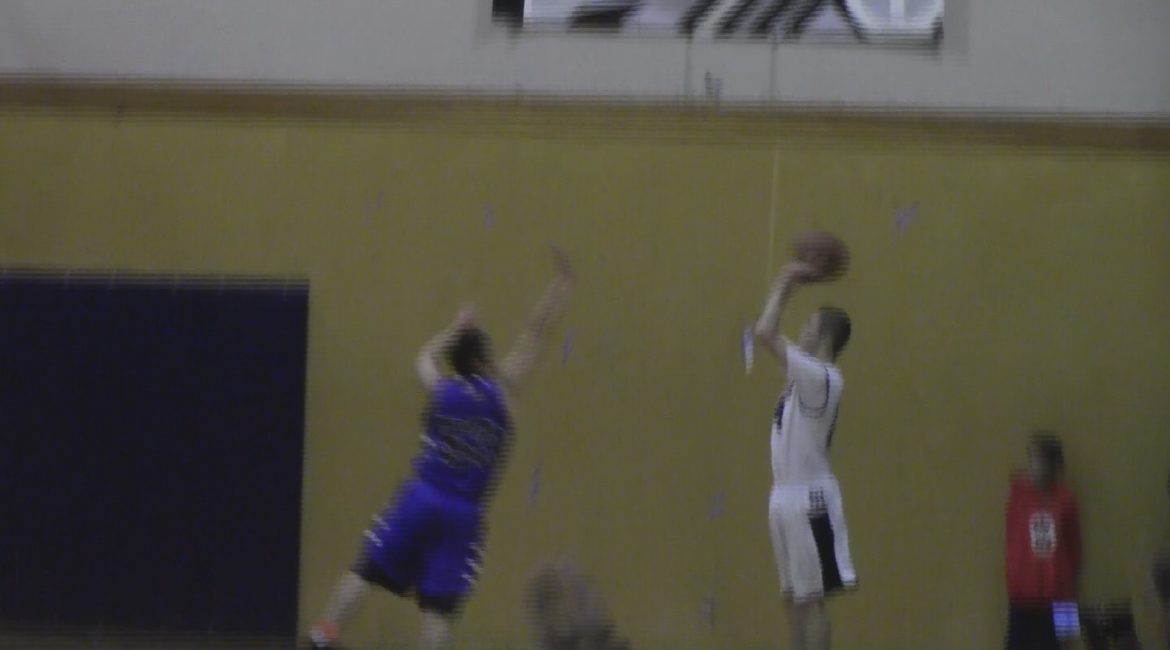 Just call this the year of the historic season.
When you are talking Sonoma County League Basketball that is exactly what it is.
It has been well documented about the Elsie Allen Boys Basketball team, who wraps up its regular season with Sonoma Valley tonight.  Elsie Allen has won its first ever Boys Basketball championship and its 20-5 record is a school record.
It turns out that the Sonoma Valley Girls basketball team tops it for history.  The Dragons ended an even longer streak when they defeated Elsie Allen last night to win the SCL championship.  It is the first championship that Sonoma Valley can call its own since 1984.  They tied for the title in 2008.
Add to that, the win raises their record to 21-5.  That breaks the record of 20 wins set in 2008.
The bad news for Sonoma Valley opponents is that they are a young team, with only three seniors.  Jenny Eggers, who leads the team in scoring and rebounds, is a junior.  Grace Cuttings, who is second on the team in scoring, is a sophomore and Renee O’ Donnel, the second leading rebounder, is a junior.
So this is maybe a historic season for Sonoma Valley Basketball, but the best might be yet to come.
THURSDAY RESULTS
GIRLS
NORTH BAY LEAGUE
No. 1 Cardinal Newman 51 Casa Grande 31
No. 2 Santa Rosa 49 No. 8 Montgomery 42
No. 7 Windsor 2 Maria Carrillo 0 (forfeit)
Ukiah 66 Rancho Cotate 38
The win for Cardinal Newman finishes off an undefeated run through league play, the first NBL Girls team to do that since 2008 and they did it in dominating fashion, winning each game by an average of nearly 40 points a game.  Despite the one sided wins, not one Cardinal Newman player scored twenty points in a league game.
Cardinal Newman is 21-5 on the season and goes into the North Bay League post season tournament with a fifteen game winning streak.
The forfeit by Maria Carrillo happened because it turned out they scheduled too many games.
NORTH BAY LEAGUE POST SEASON TOURNAMENT
TUESDAY
No. 4 Montgomery at No. 1 Cardinal Newman
No. 3 Windsor at No. 2 Santa Rosa
FRIDAY
Championship Game at SRJC
SONOMA COUNTY LEAGUE
No. 3 Sonoma Valley 55 Elsie Allen 7
No. 4 Petaluma 64 El Molino 25
Healdsburg 52 Piner 31
No. 5 Analy BYE
The Healdsburg win over Piner was for the final SCL Postseason Tournament spot.
SONOMA COUNTY LEAGUE POST SEASON TOURNAMENT
TUESDAY
No. 4 Healdsburg at No. 1 Sonoma Valley
No. 3 Petaluma at No. 2 Analy
THURSDAY
Championship Game at highest seed
FRIDAY SCHEDULE
BOYS
SONOMA COUNTY LEAGUE
No. 8 Sonoma Valley at No. 4 Elsie Allen
No. 5 Piner at Healdsburg
Petaluma at El Molino
No. 9 Analy BYE
Elsie Allen tries to put frosting on the cake of the best basketball season in school history.  A win over Sonoma Valley gives them a solo championship and a 21-5 overall record.  However it finishes, it will go down as the season of all seasons in Elsie Allen history.
The SCL post season tournament is set.  This will be the first of two straight games between Sonoma Valley and Elsie Allen.  They will meet again Wednesday in the first round.  The other first round game is turning into a Sonoma County League classic: Analy at Piner.
NCL I
THURSDAY RESULTS
No. 6 Cloverdale 54 Fort Bragg 41
Middletown defeats Clear Lake (Score not reported)
FRIDAY SCHEDULE
St. Helena at No. 10 Willits
Lower Lake at Kelseyville
GIRLS
NCL I
THURSDAY RESULTS
No. 6 Middletown 58 Clear Lake 50
Cloverdale 49 Fort Bragg 21
FRIDAY SCHEDULE
No. 9 Kelseyville at Lower Lake
Willits at St. Helena
The victories by the Cloverdale Boys and Middletown Girls clinches a tie for the NCL I championship for both.
Cloverdale wins the tie-breaker because they went 2-0 against second place Willits.
Kelseyville is the second place team in the NCL I Girls race and wins the tie-breaker because of the numbers drawn earlier in the season.
Middletown has two league games left, Kelseyville with three.  The two teams don’t play again and split their league games.
The NCL I doesn’t have a post season tournament and will finish its league schedule next week.
NORTH BAY LEAGUE BOYS
FRIDAY SCHEDULE
No. 3 Cardinal Newman at No. 1 Casa Grande
No. 2 Montgomery at Santa Rosa
Maria Carrillo at No. 7 Windsor
Ukiah at Rancho Cotate
A recap of Wednesday’s Montgomery win over Casa Grande is at this website.
One other note: If you think that the Montgomery win over Santa Rosa is a done deal, remember the first time they met, Santa Rosa led most of the way before Montgomery pulled it out in the last minute.
My email address is jacpasquini@comcast.net
You can also now follow me at twitter @homer2612
Share