Trying To Figure Out The Open Division 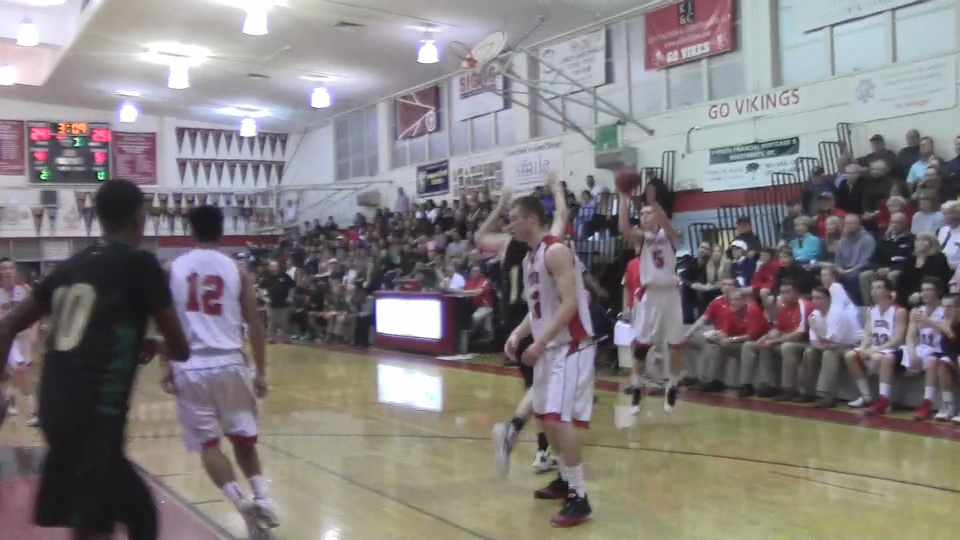 I am trying to wrap my brain around this Open Division thing.   I am not sure if it is clear in my mind, but this is what I think I know.   Don’t forget that line, “I think I know”.

The Open Division is in its second year and kicks in during the Nor Cal Playoffs, which will be picked on Sunday.   Open is added to the Divisions we are used to seeing and is for the elite programs.  I say programs and not teams, because history matters.   It is the only playoff setup that I can think of where history matters.   In my mind, it is like baseball letting the Yankees and Steelers make the playoffs because they have won the most World Series and Super Bowls.

That is a bit of an exaggeration because besides the good history, you need a good year.   I am not sure if one Giant year will help you make that one Giant step to the Open Division bracket.

The local teams don’t have the history to be considered for the Open Division, but because of other teams that will be considered, it could affect them.   Last year, in its first year, was a situation about as drastic  as you could have with the Cardinal Newman situation.  Salesian beat Cardinal Newman in the NCS Championship game and then was placed in the Open Division.   Cardinal Newman didn’t have to worry about Salesian in the Division 4 bracket as they would have in past years, got the No. 1 Seed for the Nor Cal Division 4 bracket and made it work all the way to the State Championship.

This year won’t have that drastic of effect, but who is picked for the Open Division could have, (or will have) a direct effect on four local teams, two that are already in and two that are keeping its fingers crossed.

The two teams that are in, the Montgomery Boys and Santa Rosa Girls could have had the odds of having a home game go up.  The section champions in those two Divisions could have been pushed to the Open Division and if they are, it would push the local teams up in the seedings and give them a better chance at that home game.

My guess:  Montgomery will get a home game.    I am not sure about Santa Rosa.  On Friday Night, Berkeley was defeated in the NCS championship game and they were the only team in that Division that would have a chance to move to the Open Division.  The NCS is top heavy with Girls teams.  Only four from each Section can go to the Open Division, so even if Berkeley would have won the Section, they might not have gone to the Open division anyway.

The two teams that haven’t qualified and might get in are the Windsor and Cardinal Newman Girls.  If Cardondelet wins Saturday’s NCS Division 2 championship game (and there isn’t much if), they will be put in the Open Division like they were last year.  That would open up a spot for Windsor in the Division 2 bracket.   They might even get a home game.

It is the same with the Division 4 Girls.   The winner of the section will be in the Open Division.    The two playing in the championship, Salesian and St. Mary’s, both have enough of a resume to get into the Open part of the bracket.   Cardinal Newman was a No. 5 seed and there is a wide spread between No. 5 and No. 1.   Those two teams that are playing in the championship won its semi-final games by over 30 points.   Both teams could be pushed to the Open Division.  So who knows how that will affect Cardinal Newman.

Actually this system leads for the thought of tanking things.   For some schools it can’t be an exciting thought about being eligible for the Open Bracket.  The Cardinal Newman situation isn’t the only example of being able to flourish by avoiding the Open.  Last year after St. Mary’s defeated Salesian in the D4 Girls, St. Mary’s went to the Open Division and won one game and was finished.   Salesian was in the Division 4 bracket and went all the way to the State Championship game.

It was almost the same for the D4 Boys.  After Salesian defeated Cardinal Newman in the NCS Boys Title game, they went to the Open and lost in the first round.  You know what Cardinal Newman did.

It is a different world.  Five years ago the local season, except for the St. Vincent Girls, would be over.

There were five local teams playing in the NCS Division 1-5 Semi-Finals on Wednesday Night.   They all qualified for the Nor Cal and it was one short of the most playing this round since 2005.   The teams went 1-4, with St. Vincent getting the only win, which is about par for the course.

Since 2005, which makes it ten years, the local teams in the NCS Semi-Final are 14-31, which is a winning percentage of 31.1%.   During that time, two semi-final games featured local vs. local.  Both of those were in 2007 and in each case the Montgomery teams won, the Boys defeating Windsor and the Girls beating Petaluma.  So take those two games away and the record is 12-29, or a 29.2 winning percentage.

The reason, besides it being a decade, 2005 was pick as a reference point was that year hit home for yours truly.   I was doing the radio commentary for KSRO.   We did a game that night, which was one of four local teams playing.   All four lost and the season and the broadcasts were over just like that.  I could relate to how the players feel and the season being over just like that.