TRYING TO STAY IN THE RACE 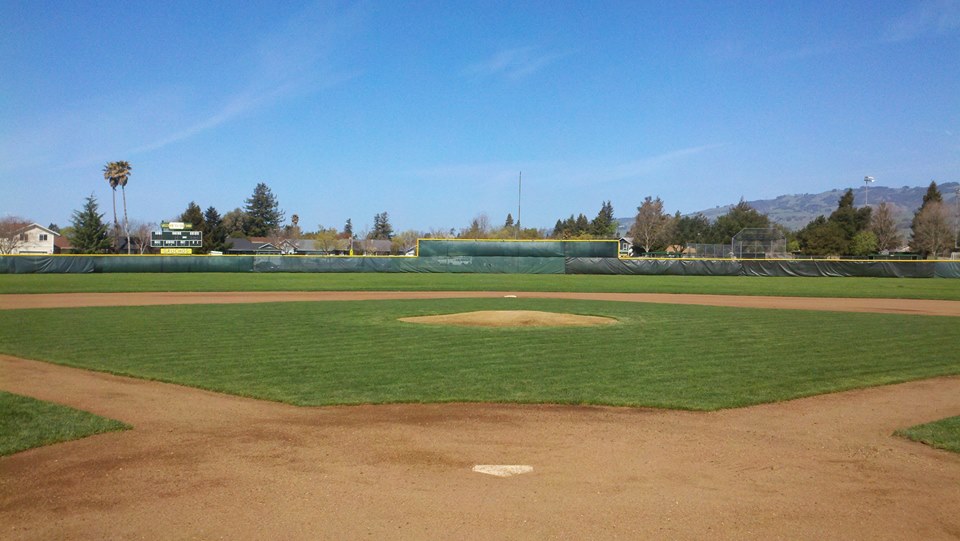 When talking about the NBL baseball race, most people will tell you it is Maria Carrillo and then everybody else.  Despite that, the NBL race moves on.  On Friday afternoon there is a game that is a big one helping to decide who the closest of everybody else is, when Cardinal Newman travels to Casa Grande.  Both teams are 4-1 in the NBL race, which is one game behind undefeated Maria Carrillo.
The game also starts a week that will go a long way in determining if the general feeling on how the NBL race will end is true, or if there will be a surprise in store.  After meeting this afternoon, both Cardinal Newman and Casa Grande have Maria Carrillo on the schedule next week. 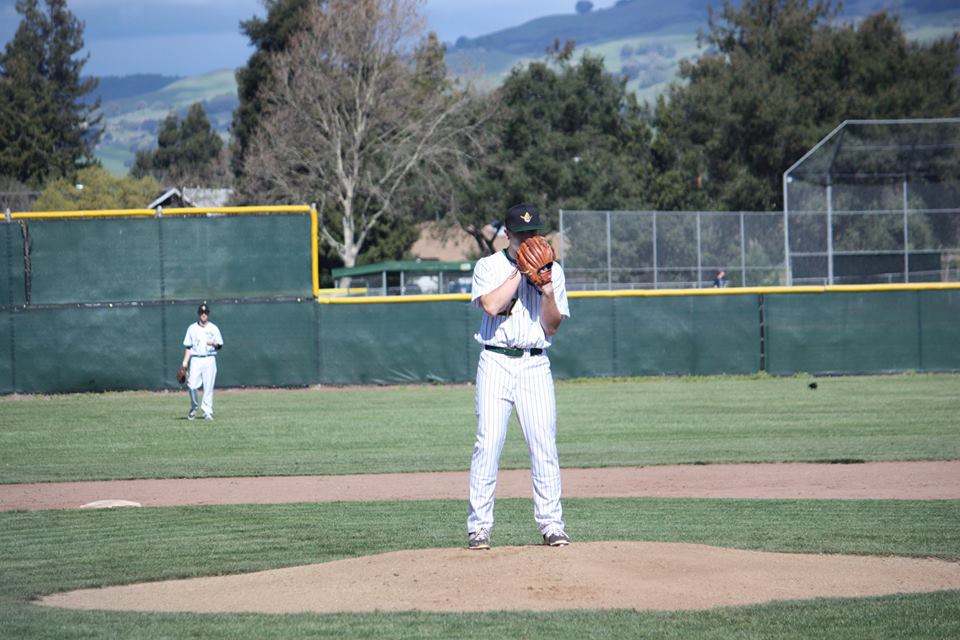 Casa Grande’s league loss is to Maria Carrillo.  That game was on March 26th and Casa Grande was four outs away from pulling off the upset.  Maria Carrillo scored four runs after two out in the sixth inning and went on to take a 4-2 win.
Since then Casa Grande has won five straight, four of them NBL games to raise their overall record to 10-5.  During the first three games of the winning streak they scored in double figures, in the last two they gave up a combined two runs.
Casa Grande let a late lead get away in its league loss to Maria Carrillo.  The same thing happened to Cardinal Newman its league loss to Ukiah last Friday.  Cardinal Newman went into the sixth inning with a 3-0 lead.  Ukiah scored two in the sixth to get close.  Still Cardinal Newman was one strike away from taking the win.  Before they got that strike, or out, Ukiah scored six times to takes an 8-3 win.  The loss is the only one for Cardinal Newman in the last six games.  Overall they have an 11-4 record.
While this game is going on, Maria Carrillo will try to stay in control of things when they host Rancho Cotate.  Maria Carrillo, who is 12-2 overall, is looking for its seventh straight win. After a 2-10 start, Rancho Cotate has won three straight and is one game behind Casa Grande and Cardinal Newman.
Next Wednesday, the first half of the league race will end with one of the games being Cardinal Newman hosting Maria Carrillo.  Next Friday, when the second half begins, Casa Grande is at Maria Carrillo.
NBL SOFTBALL
At the beginning of the week the headline was the Thursday game between Rancho Cotate and Maria Carrillo, which figured to be a battle for the top of the NBL standings. It still was, but not under the scenario predicted.  Both Rancho Cotate and Maria Carrillo lost on Tuesday and went into the game tied with Ukiah for first place in the league race.
Rancho Cotate, who went into the week as the YSN365.com No. 2 team, got back on track after the Tuesday’s loss with a 13-2 win over Maria Carrillo.  A five run second inning took care of any suspense.  Reilani Peleti led a 21 hit attack with five hits, two of them doubles and drove in four runs.  Peteti raised her season average to .524 and has a team high 22 RBI.
Ukiah, who handed Maria Carrillo its first loss on Tuesday, kept pace with a 10-2 win over Santa Rosa.  It is the seventh straight win for the Wildcats, who are actually in first place in the NBL at 5-1.  Rancho Cotate has a make-up game with Santa Rosa and is 4-1.  Ukiah’s league loss is to Rancho Cotate.
At 4-2, Maria Carrillo dropped into a third place tie with Montgomery, who handed Rancho Cotate its loss on Tuesday, rallying from 3-0 and 4-3 deficits for a 5-4 win.  Montgomery followed that up with a 16-1 win over Windsor on Thursday.
My email address is jacpasquini@comcast.net