TUESDAY AND WEDNESDAY RECAP: With Some Help From Our Fans

YSN 365 > News > News > TUESDAY AND WEDNESDAY RECAP: With Some Help From Our Fans 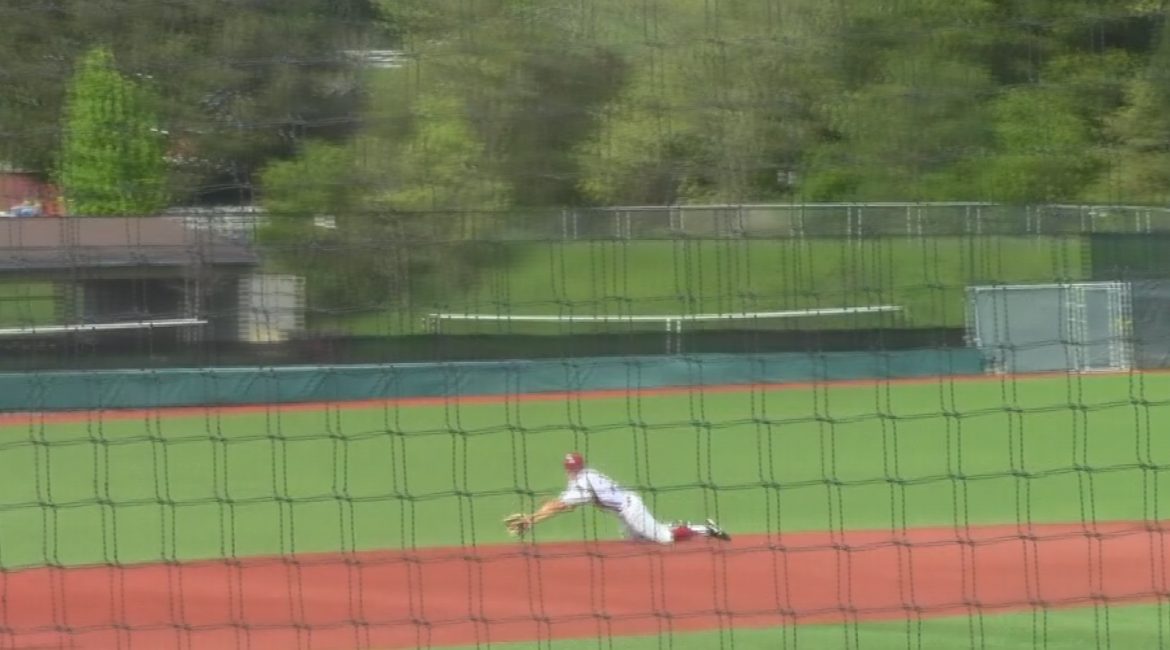 When is a good thing too much?

That thought actually hit me on Tuesday as the scores rolled in at an endless pace.  It was hard for me to make sense of it all.   I started to wonder if the YSN365.com fans were keeping up with it.

I have said several times that one of the proudest things about the website is our Live Scoring Updates.  I have a hard time believing anybody does it better.  The reason is not because of us, but the people who want to help. Maybe it’s a sign that more people are checking us out or we are lucky right now that more people want to help.  Whatever it is, my phone was rocking with updates.  It was one of the busiest stretches of updating scores I have gone through.

After the games came to an end, I was exhausted.

Everything was in play, except for NBL Baseball, which took its turn on Wednesday.

Here is what all the faithful fans reported:

The most information that I received was the softball game between No. 2 Petaluma and No. 9 Sonoma Valley.  Actually the information started coming in before the game.  Brie Gerhardt, who is hitting close to .700 on the season, suffered a concussion in the Livermore Tournament over the weekend and missed the last three games.   Since then she has passed every concussion test, but as a cautionary move she was only used as the extra hitter against Sonoma Valley, a game in which she drove in the game winner in the eighth inning, as Petaluma survived 6-5.

The game was in Sonoma Valley and both teams, along with No. 6 Analy, went into the game 2-0 in SCL play.

Petaluma, who was coming off a five loss weekend in the Livermore Tournament, scored three runs in the third to take a 4-2 lead.  In the two and half innings, Sonoma Valley cut the lead to 5-4.    Petaluma’s run was the eighth homer of the year by Joelle Krist, which made it 5-3 in the fifth.   In the bottom of the inning, Sonoma Valley got back within a run and just missed tying the game when center field Alexis Silinonte threw a runner out at the plate.

In the seventh, Sonoma Valley got the tie on a two out RBI single by Lindsey Rocha, to force extra innings.  Petaluma got out of the inning on a diving catch by second baseman a Kailee Silacci.

After a scoreless eighth, Petaluma scored the winning run in the ninth, on the RBI single by Gerhardt.   Freshman pitcher Emily O’ Keefe went the distance, to get her fifth win of the season.

Analy avoided an upset by Piner, to stay even with Petaluma.   They rallied from a 3-1 deficit to take a 5-3 win.  Saja Spearman-Weaver came in relief to pick up her second win of the season.   She also had a two run double in the fifth, that broke a 3-3 tie.

Like the baseball race, Petaluma and Analy are the only two teams left undefeated in the SCL Softball race.    The two teams meet next Tuesday.   Analy has some work to do before that game, with home games against Elsie Allen and Sonoma Valley, on Thursday and Friday.   Petaluma hosts El Molino on Thursday.

NOT ONLY GAME BETWEEN LEADERS

No. 3 Cloverdale really gets its feet wet in the NCL I, with back to back road games against undefeated league teams.    The first one was on Tuesday and they defeated Middletown 4-0.    Teanne Edens pitched a complete game, striking out ten.   Edens has given up two earned run in 42 innings pitched.

Monica Lemley had two hits, including an RBI double in the three run fourth, which gave Edens some breathing room.   Lemley has a team high ten RBI and is batting .476 on the season.

Maria Carrillo’s first week as the No. 1 team in the YSN365.com rankings is going well.  First of all they have gone 2-0, including the comeback 5-4 win over No. 5 Rancho Cotate on Monday, but they are also the last undefeated team in the league race.

Maria Carrillo showed no hangover from the big win over Rancho Cotate as they defeated Ukiah 13-1.   Robin Johnson pitched a complete game and also had a three hit, four RBI day.   One of her hits was her first homer of the season.    Add another four hit game for Brittney Veler.  She is now hitting .644 on the season.

It appeared that this was setting up an undefeated showdown on Monday, against No. 4 Windsor.   But one game from that happening, Windsor was defeated in a rain makeup on Wednesday, by Casa Grande 8-5.  Casa Grande scored four in the fifth to get its first NBL win.

On Tuesday, Windsor had won its second one run NBL game by holding off Montgomery 4-3.    Each team scored two runs in the seventh and Montgomery had the bases loaded when the game ended.

Windsor is 9-3 overall and 2-1 in NBL play and doesn’t play again until the make up game with Maria Carrillo on Monday.

Maria Carrillo can’t just look ahead to that game, as on Thursday they are at No. 7 Santa Rosa, who is 2-1 in league play.   On Tuesday, Santa Rosa rallied for a 10-8 win over Casa Grande.  It is the third straight game that Santa Rosa has scored in double figures.

Rancho Cotate didn’t have the same kind of comeback.  Cardinal Newman handed them its second loss in twenty hours by a 3-1 score.   A two run fourth broke a 1-1 tie to give the win to Lexie Raasch.  Cardinal Newman is 6-3 overall and 2-1 in league play.   Cardinal Newman’s two league wins are by a combined 5-3 score.   The loss was to Santa Rosa 11-0.

CLOSER TO THE SHOWDOWN

No. 1 Petaluma and No. 5 Analy each won and are not only the last undefeated teams left in the SCL baseball race, but the only teams that have less than two losses.

Petaluma defeated No. 7 El Molino 8-3 with Hunter Williams pitching another complete game and raising his record to 5-0.   Petaluma is 11-3 on the season and 5-0 in SCL play.

Analy rallied from a 3-0 deficit to defeat Piner 11-3.  Garrett Hill retired the last 14 batters to get the win.  Analy took the lead with three runs in the fifth, the last on a two run homer by Grant St. Martin which was his first of the season.    Analy is 8-4 on the season and 2-0 in SCL play.

The date is April 17th, when Analy will be at Petaluma, to finish the 11 inning suspended game and play another complete game after.

The NBL Baseball race is a four team race, with two teams undefeated in league play and two others with one loss.  Friday, there are two games involving undefeated vs. one loss teams.

After Wednesday play, No. 2 Maria Carrillo and No. 3 Cardinal Newman are undefeated and

No. 4 Casa Grande and No. 7 Montgomery are one game back.

One Friday, Montgomery is at Maria Carrillo and Cardinal Newman at Casa Grande.

Maria Carrillo won its eighth straight , breaking a 3-3 tie, with an 8 run fifth in a 13-3 win over Santa Rosa.  It was the second time in three games that Maria Carrillo blew things open with a big inning.  Last Thursday’s 10 run sixth, gave them a 10-0 win over Windsor.

Cardinal Newman kept pace with a 6-2 win over Windsor.  It was a tight 1-0 game until the fourth when Cardinal Newman scored three, two of them on a single by Lofton Dayton.  Michael Clark went five innings to get the win.

Montgomery fell behind Ukiah 2-0 in the first and rallied for a 3-2 win.  Montgomery scored all its runs in the fourth.  Alex Finney went five innings to get the win and Josh Lenney pitched the final two to get the save.   Lenney also drove the winning run, with a single after Sam McBeth had tied the game with a two run double.

Montgomery’s only league loss is to Cardinal Newman.

Casa Grande got a dominate performance from Jon Christy, who struck out 10 in a 6-0 win over Rancho Cotate.  Christy went five inningss and allowed one hit.

Casa Grande’s only league is to Maria Carrillo.