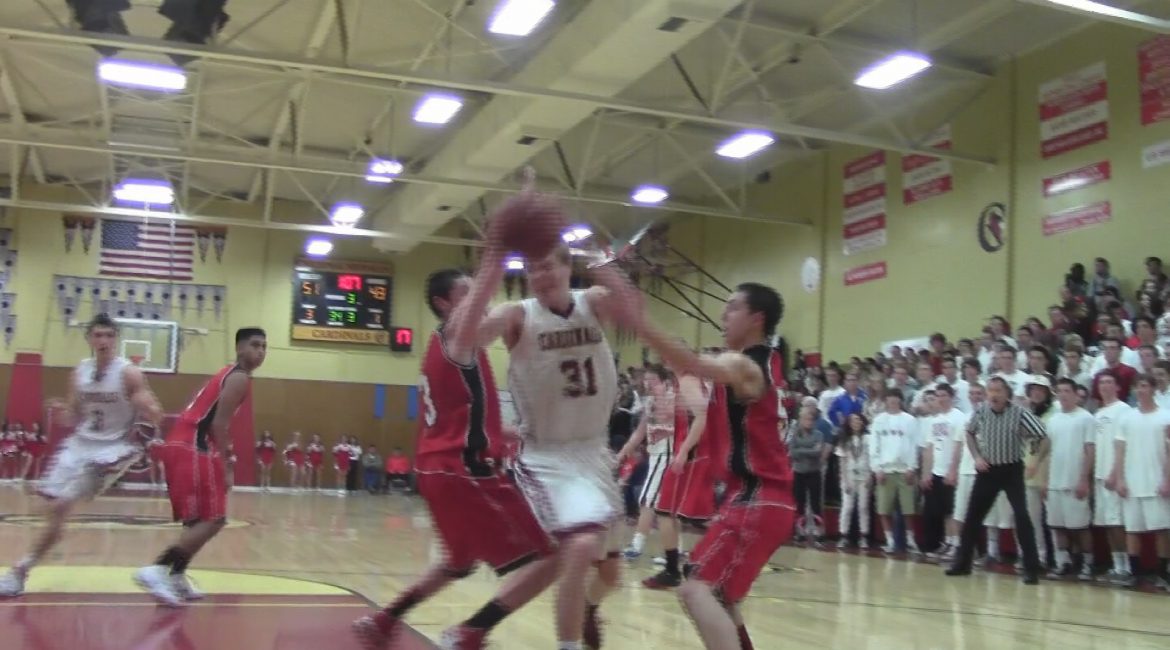 It appears a pretty impressive streak is coming to an end this season and it’s a shame on me not to point it out until now.

In 2001-02 the Vikings went 17-10.  Since then, led by players like Jessica Von Tillow, Raquel Gomes, Charrise Reece, Veronica Morris, Brittany Jones, Sarah Fitzgerald and Anandi Jimenez they have hit the 20 win mark each season.   The overall record during that time is 257-77, which includes three NBL regular season championships and six NBL post season tournaments titles including four of the last five.

The one staple of the team has been head coach Steve Bell, who has been in the position since the 1990-91 season.  Next season will be his 25th year as Montgomery Girls head coach and he should get his 500th career win.   Do the math on what the average win per year that is.

The streak is eleven seasons and to put that in perspective, the longest active streak of twenty win seasons in Local Girls World at the end of the season will probably be three and that will belong to St. Vincent.  They are 18-5 and have two NCL II  games left, the NCL II post season tournament and the NCS Division 5 playoffs.   They have sewed up the NCL II regular season championship with a 12-0 record.

The local world includes NBL, SCL, the NCL World and the Small School Bridge League teams from this area.

There is one other active streak that is longer and it is in jeopardy.  That is Cloverdale who has done it six straight years.  This year they are 15-7 and have four regular season games left.   So to hit win No. 20, they need to win out and win in the first round of the NCS Division 4 playoffs.  If it comes to the playoff game, they will be big underdogs as they are looking at a double figure seed and a first round game against one of the powers of the division.

On the Boys side it is a tie between Analy and Cardinal Newman at five.

Analy has  a decent shot to keep it going.  They are 18-6 with two regular season games, the SCL post season tournament and the NCS playoffs yet to play.

Cardinal Newman has some work to do.  They are 14-9 with three regular season games left, the NBL post season tournament and the NCS playoffs.

Better late than never, I hope, congrats to everyone in the Montgomery Girls who had a hand in the nice run.

NOT WHAT IT APPEARS

Analy’s first game as SCL Champion will not be against a SCL team.  They have the league bye on Tuesday and will be hosting Cosumnes Oaks which is a high school from Elk Grove.

If you take a quick look at the Cosumnes Oaks MaxPreps page (like I did), you might think it isn’t much of a game since it shows them with a 8-16 record.

A deeper look show they had to forfeit 14 games so on the court they were 22-2. The forfeit was because of a player transfer situation.  Since the ruling about the ineligible player, Cosumnes Oaks has won seven straight.   They are a Division 2 school from the Sac-Joaquin section and are a Top 40 team in the state.

One of the highlights at a high school basketball game is when both student crowds go at it verbally.  Cardinal Newman fans are one of the best at the cheering battle between the schools.   One thing they do that can go away is a fake countdown of the shot clock.   They start counting it down five seconds before the countdown is actually that low.  I have seen it work, as a team forces up a shot before they have to.

Request:  Knock it off, it is bush league.

No. 1 Montgomery (19-5) (Last Week No. 1)…Win over Cardinal Newman sews up a tie for NBL championship.  Can wrap league title up and get win No. 20 against Maria Carrillo on Wednesday.

No  2 Analy (18-6) (2)…Another SCL championship. Win over Piner gives them another league sweep.

No. 3 Cardinal Newman (14-9) (6)…It has been said here before a team isn’t going to be punished with a loss to Montgomery.  That loss along with the win over Maria Carrillo gains spots.

No. 4 Willits (20-2) (3)…Drops for the second straight week not because they are doing anything wrong, but other teams are rising up.   Twenty win season for second straight season and one win away from defending NCL I crown.

No. 6 Piner (14-9) (5)…Loss to Elsie Allen cost them showdown game with Analy for SCL title.  They will still host a first round SCL post season game.

No. 1 Santa Rosa (23-1) (Last Week No. 1)…Seventeen game winning streak and looking for the NBL Championships and a No. 1 seed in the Division 1 NCS playoffs.

No. 2 Cardinal Newman (18-6) (2)…Here comes the big week with games against Windsor and Santa Rosa.  They are looking for more than a home game in the first round of the NBL post season tournament, which they already have.

No. 3 Windsor (19-5) (3)…It is easy to forget then because they are out of NBL race.  Only league losses are to Santa Rosa and Cardinal Newman.   Can make up for one and get win No. 20 against Cardinal Newman on Tuesday.  The Jaquars are looking good for a No. 2 seed in the NCS Division 2 playoffs.

No. 4 St. Vincent (18-5) (4)…They have an eleven game winning streak and an NCL II championship.  Two wins away from going through league play undefeated two of the last three years.

No. 5 Analy (14-9) (7)…How the SCL has done against the NBL this is a tough call.  But nobody else has earned it.  Analy is one win away from SCL Championship.

No. 7 Cloverdale (15-7) (8)…Ten game winning streak.  Can wrap up NCL I title with Tuesday win over Middletown.

No. 8 Casa Grande (14-10) (6)…After a loss in Ukiah they face a challenging week with games against Santa Rosa and Montgomery.  Montgomery game could be for a NBL post season tournament berth.

No. 9 Summerfield Waldorf (15-4) (10)…The winning streak is eight and on the verge of winning Small School Bridge League.

No.10 Middletown (17-5) (NR)…Pre-season favorite for NCL I title.  They lost to St. Helena and Cloverdale the first time around the league.  Beat St. Helena in the rematch, Cloverdale is next.