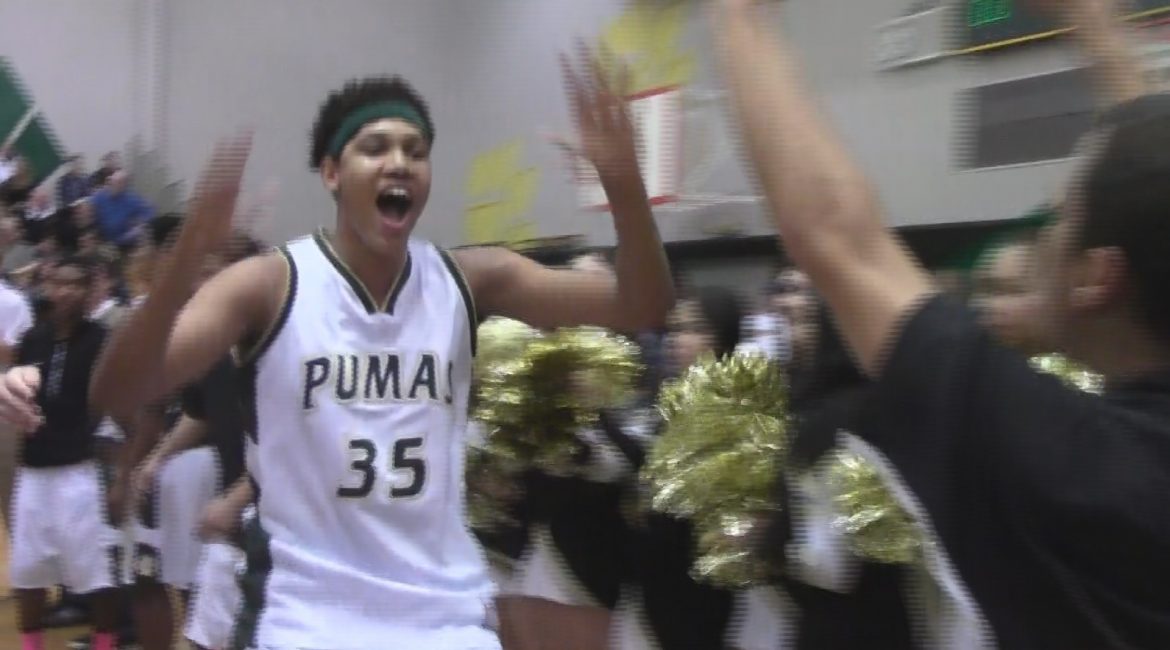 Cardinal Newman has won the post season tournament the last three years, which ties the record for the  longest winning streak since the tournament started in 1987 (according to the records I have).   The three year run has been done twice before, once by Cardinal Newman (1992-94) and the other time by Piner (1998-2000).

The regular season championship for Montgomery is the third in four seasons, which includes a Co-Championship with Cardinal Newman in 2012.

The regular season championship hasn’t meant post season titles for Montgomery as in both 2011 and 2012 they lost first round games.

There is your hope for Ukiah who lost two one sided games to Montgomery this season.

Montgomery is in a battle for the No. 1 seed in the NCS Division 2 playoffs with Newark Memorial.

Ukiah isn’t a lock, but should make it.   They have lost two straight coming in and will be going on the road in the first round.

Ukiah won this tournament the first year it was held in 1987 and hasn’t won it since.

Maria Carrillo has bounced back nicely from a 9-17 season last year and should get a first round home game in the NCS Division 2 playoffs and if they win could get two.

Cardinal Newman, who of course had the monster team last season, has improved as the season has gone on outside the loss to Santa Rosa last Friday.   A win wouldn’t hurt their cause for a home game in the NCS Division 4 playoffs.

Analy has had success in the SCL Regular Season portion of the schedule.  The league championship is its fourth since 2005.   They haven’t had much luck in the post season tournament still looking for its first championship.

One of the years they won the regular season championship they went undefeated.  That was in 2011 when they lost the Post Season Tournament Championship game to Casa Grande.

Ten of Analy’s twelve league wins were by over ten points.   One that wasn’t was the first game against Healdsburg, which they took a home 40-38 win.  In that game Analy jumped out to a 12 point first quarter lead before Healdsburg rallied to take a one point lead going into the fourth quarter.  In the other meeting at Healdsburg, Analy took a 43-29 win.

Sonoma Valley and Petaluma split its two games, each getting the win on its home court.  In the first game Sonoma Valley rallied in the second half for a 53-42 win.  The other game was all Petaluma by a 56-29 score.

The game is at Sonoma Valley because of numbers drawn at the beginning of the season.

Petaluma Head Coach Doug Johnson is coaching his last season after 36 seasons.  During that time his teams have won over 650 games.

As far as North Coast Section playoff are concerned Analy is the only that is in because of the league championship.   The other three teams are on the bubble and need wins.

In the latest state rankings the SRJC Women are No. 9 in the state.

In the latest state rankings the SRJC Men are No. 10 in the state.