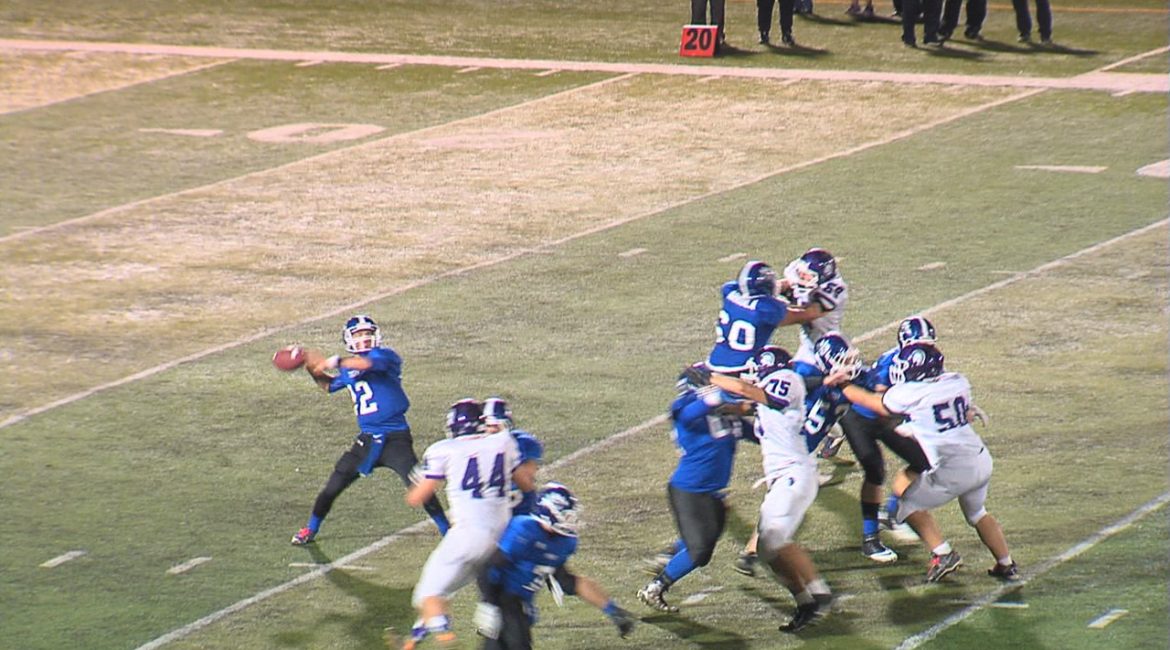 KSRO/ysn365 BEGINS FOOTBALL COVERAGE with GAME OF THE YEAR AT CARDINAL NEWMAN
For the fourth straight season, KSRO and ysn365.com will be covering high school Football. The station,
which is 1350 AM and 103.5 FM on your dial, will broadcast its first game this Friday when
Cardinal Newman hosts Analy. It will be the first of about eight regular season high school
games plus the North Coast Section playoffs. Dave Cox will once again handle the play-by-play
chores with different color analysts throughout the year.


ANALY @ CARDINAL NEWMAN
Friday, September 9, 2016. A date that both coaches Daniel Bourdon and Paul Cronin probably have
had circled on their schedule for a while. Two of the best teams in the empire will meet this Friday
Night at Cardinal Newman. You look at the matchup and you see SCL vs ­NBL, Cronin vs Bourdon,
etc. 2 great Quarterbacks will take the field Friday in front of what should be an overflowing
crowd at Ed Lloyd Field. Jordan Brookshire (Newman) and Jack Newman (Analy) are both being
recruited for college football. Newman has an offer from a school in Kentucky. Brookshire has
an offer from the University of New Mexico. As for other difference makers, Analy running back Osiris Zamora looks to
continue his dominant start to the season. He ran for more TD’s than I can remember, but one
was a beast mode type of play, while he ran through multiple Rancho Cotate defenders en route
to a 68 yard TD run. As for Newman, Damian Wallace will be counted on in the passing game to
come up with big catches in big situations.
RODRIGUEZ @ PETALUMA
Petaluma comes off a much needed bye week after a big loss to Windsor. No major shake ups
were needed, just doing what the Trojans do best which is mastering their craft. Quarterback
Justin Wolbert looks to have a big game tuning the ball along with running backs Justin Turner
and Jacob Rollstin. On the defensive side, DB Dominic Christobal and DE Luke Haggard look to
lead the way, as they lead the team in tackles in their only game thus far.
OTHER GAMES: (all games 7:30 unless noted)