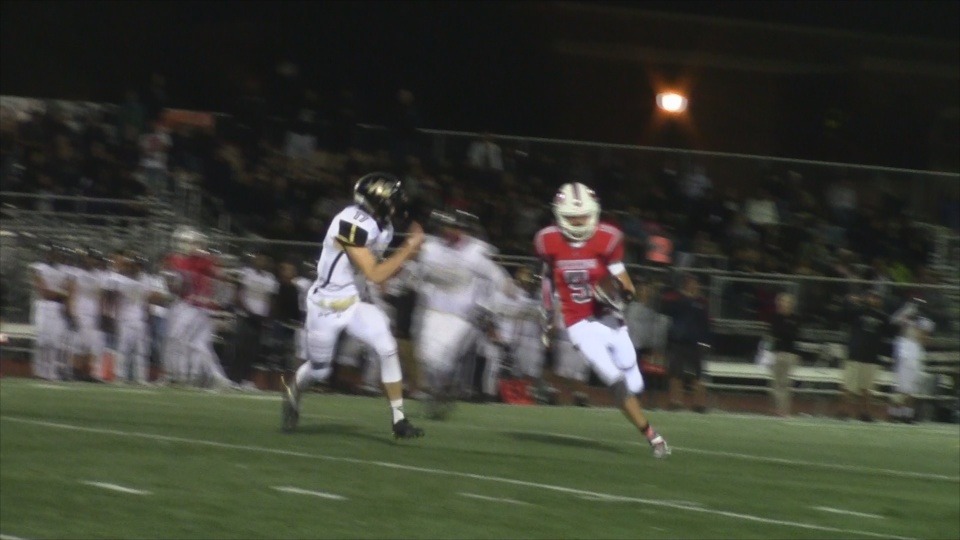 With a few games under their belt, teams now are halfway through their non league schedules. Let’s take a look at some of the games on tap from around the area.

Vintage, Justin Siena, and American Canyon are all 2-0 on the season. Vintage lost last season to the Dons 28-27 at Memorial Stadium. American Canyon-Montgomery is a rematch of last year’s 1st round NCS D2 Playoffs. American Canyon won that one 43-29. Justin Siena rolled Armijo last year 40-14. The Braves shut out Healdsburg last week. Petaluma and Casa Grande both got their first wins of the season last week. Petaluma rolled Santa Rosa 53-34, while Casa Grande took down Montgomery 32-10. Napa fell to Nevada Union 20-14 in overtime last week to fall to 1-1. They renew their rivalry with Vallejo, a matchup that dates back to the 1930’s.

Cardinal Newman and Windsor are 2-0. Newman plays a Placer team that lost by three points in the D3 Sac-Joaquin Section championship last year to Capital Christian. The Hillmen lost to Whitney last week, while Newman defeated Sutter 21-7. Windsor has wins over Casa Grande and Eureka to begin their season. Ukiah defeated Terra Linda on the road, but then fell to small school power Kelseyville 40-14 last week. Maria Carrillo lost their first game to Redwood from the MCAL 51-16. Rancho got back on track with a win last week over Vanden. They face an El Cerrito team who is 0-2, and hungry for win number one. Analy fell big to Encinal last week after starting their season with an overtime win at Santa Rosa. 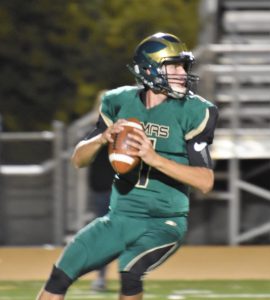 Piner is riding two shutouts to start the season, as they host Drake from the MCAL. Drake was blown out by St. Helena 52-0 last week. Drake is just 1-4 in night games over the past 4 seasons. Healdsburg was shut out by Justin Siena last week and hopes to get their first win since 2017 when they travel to Cloverdale. El Molino shut out Sonoma Valley last week up in Forestville. They play a Lower Lake team that lost big to Carson from Nevada last week.