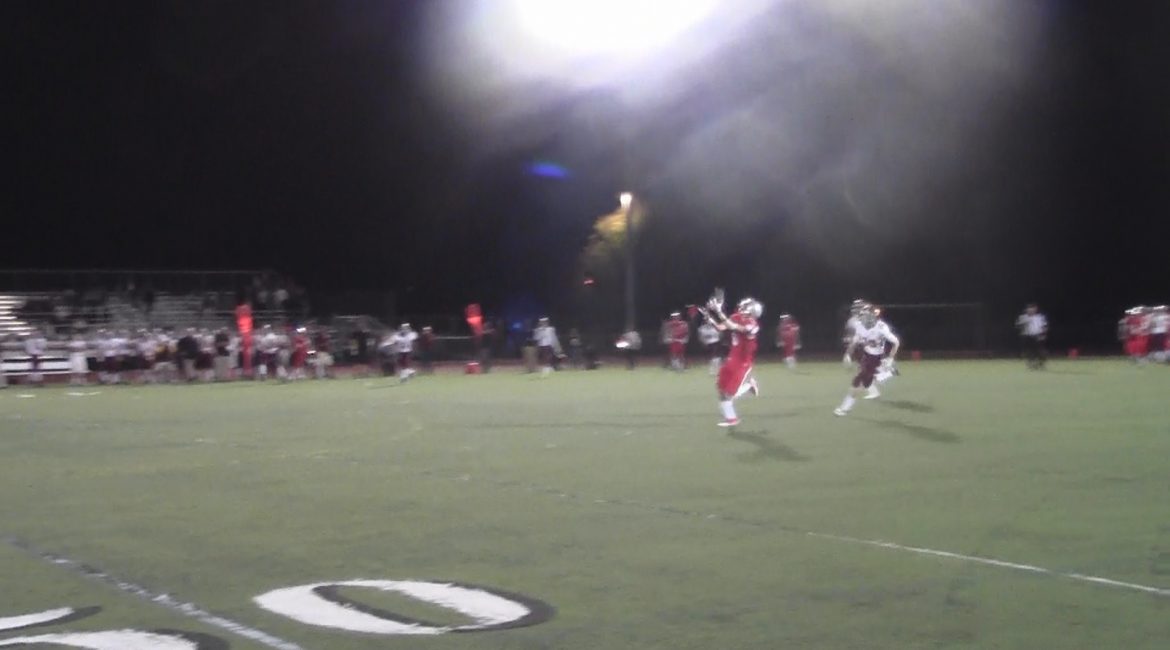 KSRO Friday Night Lights will feature a great NBL matchup between Casa Grande and Rancho
Cotate. The Gauchos dropped to Newman 42-7 last week. Their defense looks to step up
against a powerful Rancho offense. Travis Voight is averaging nearly 8 tackles a game. He’ll
need to reach his average if Casa Grande will have a chance against this type of offense. For
the Cougars, Jake Simmons will look to keep airing it out as he’s averaging 335 yards throwing
a game. He adds another 75 yards on the ground to average close to 410 total purpose yards.
His wide receivers Jalen Ward, Logan Reese, and AJ Vallejos will also need to keep producing
offensively as they’ve combined to produce 261 yards of receiving per game. On the ground
game is Payton Whetstone who’s averaging 104 yards a game rushing for Rancho.

North Bay League
Ukiah (CA) at Cardinal Newman (Santa Rosa, CA), 7:00pm
Cardinal Newman comes off of a 42-7 win at Casa Grande last week. Jordan Brookshire,
Damian Wallace, and Tanner Mendoza look to keep the high powered offense going as the
Wildcats come down for a visit.
Santa Rosa (CA) at Carrillo (Santa Rosa, CA), 7:30pm
Santa Rosa QB Isaiah Steele has been excellent for the Panthers averaging 185 yards in the air
and 60 yards on the ground. He’ll have to do that again.


Windsor (CA) at Montgomery (Santa Rosa, CA), 7:30pm
Windsor is no longer undefeated as their defense faltered late to Maria Carrillo. Bryce
Burroughs and company will look to make it 2 losses in a row for Windsor.