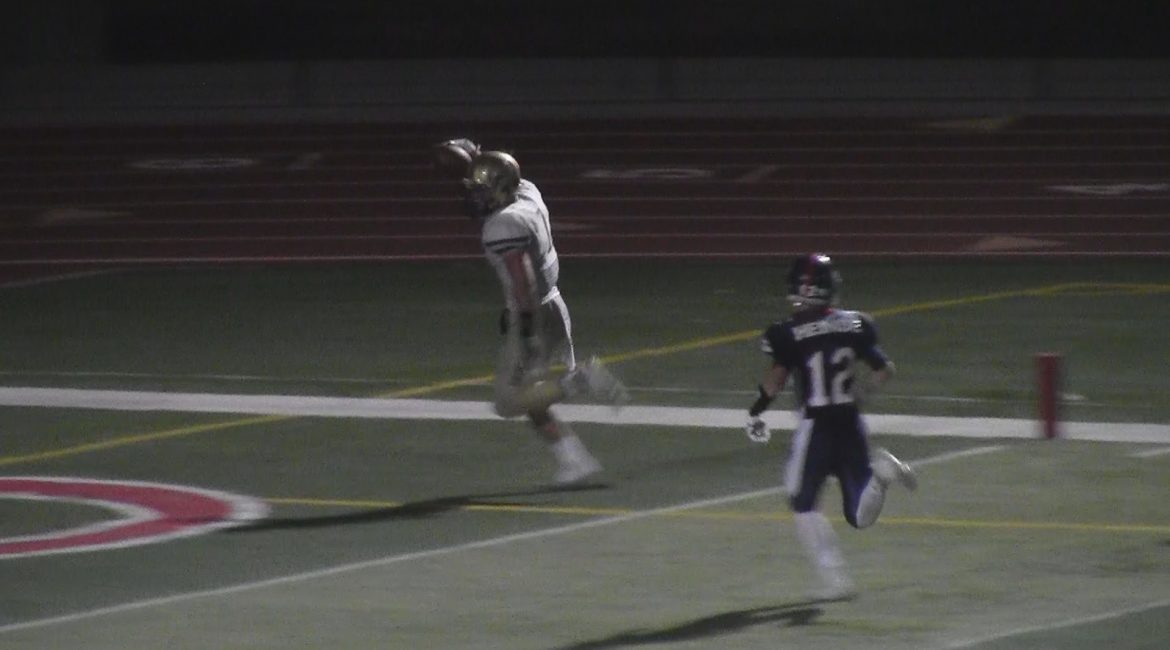 Petaluma got into the win column for the first time Friday as they shutout Sonoma Valley 21-0. They now look to make it two in a row against Piner, whom they host for homecoming. Piner beat Elsie Allen last week 39-7. For Petaluma, Dominic Christobal and Jacob Rollstin look to keep their team leading rushing attack going against the Piner defense. Most teams that face Petaluma will stack the box and try to stop the run, and Piner should be no different.

North Bay League
Newman got by Ukiah easily last week 50-7. Newman’s offense is rolling as they’ve scored 92 points in two NBL games this year.
Rancho also got by easily against Casa Grande. Jake Simmons looks to have another big game against a very tough Windsor defense. They’ve only have given up just 27 points in 5 games this year.
Montgomery and Santa Rosa-KSRO Friday Night Lights- Game of the Week 1350 AM/103.5 FM
Isiah Steele looks to have another big game for the Panthers. He’s been averaging right at 200 yards passing per 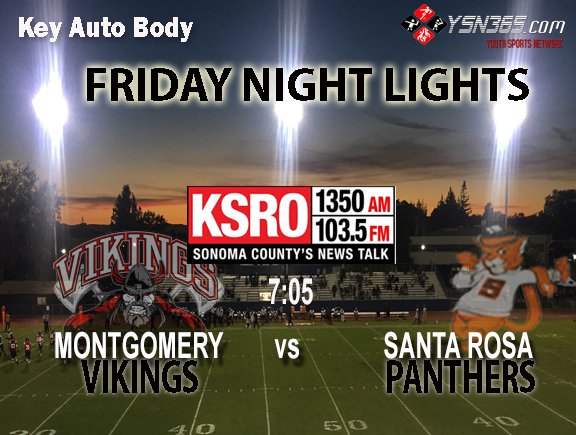