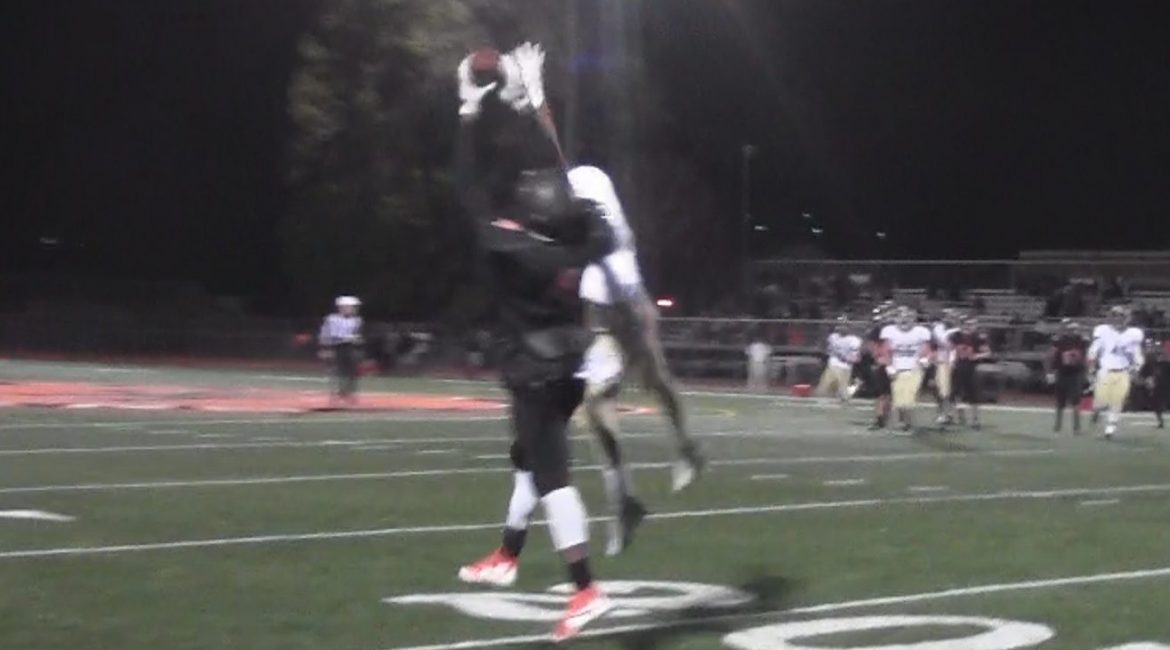 Casa Grande may have saved their season Friday night.   After trailing 30-7 in he 4th quarter, the Gauchos came back to beat Maria Carrillo 36-33 in overtime. Garrett Buffo led the Gaucho charge as they out scored Carrillo 26-3 in the final quarter and overtime. He threw for 274 yards on 14 completions. Duilo Flores had 3 receptions for 113 yards and 2 touchdowns. Casa Grande will face Montgomery on Friday.

North Bay League
Montgomery was without their coach Marcelo Bautista, as he was fired Wednesday night. Newman beat Montgomery 50-7.
Rancho Cotate beat Ukiah 55-7 and Jake Simmons had another big game. He threw for 325 yards and 4 touchdowns. Jalen Ward had 7 receptions for 163 yards and a touchdown.
Windsor -Santa Rosa article here

Sonoma County League
Petaluma had their third straight shutout as they beat Healdsburg 53-0. Since their first league loss to Analy, they’ve outscored their opponents 102-0. The additions of Hayden Fehler and Trey Davis have been big. Davis had an INT and Fehler had 3 receptions for 70 yards and a touchdown.
El Molino continues their undefeated league stretch with their 47-18 win against Elsie Allen.
Analy had a 55-0 lead at the half in their game against Piner as they won 68-0. Analy continues their pace to be a #1 seed in the NCS Division 3 playoffs.