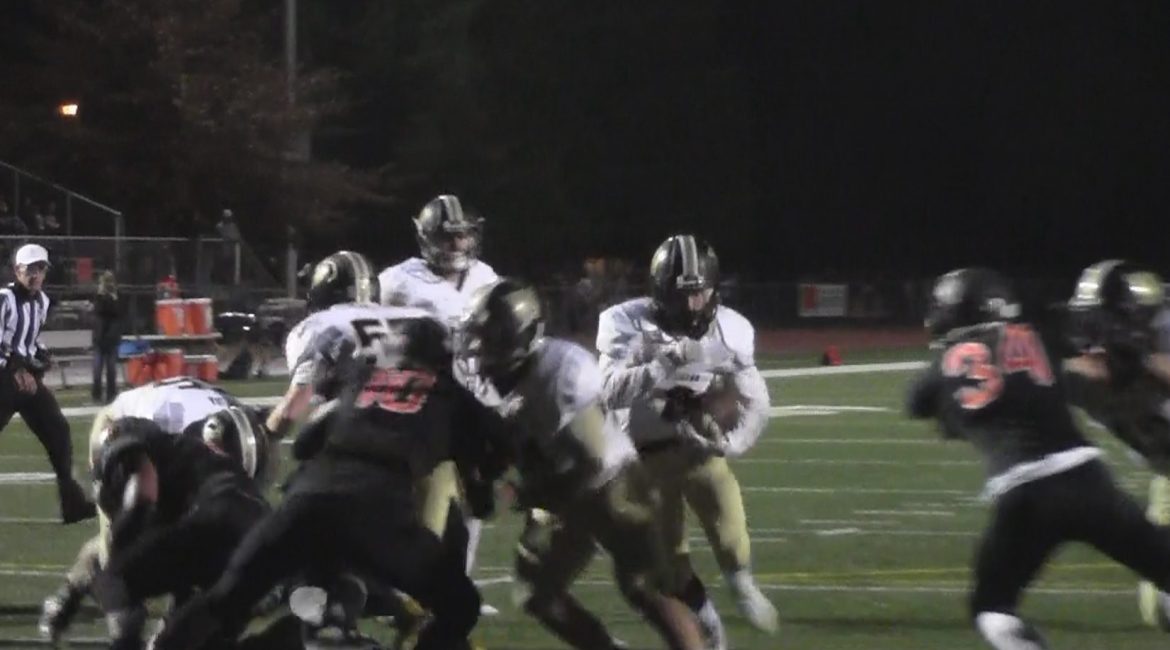 Casa Grande comes off of another heart-stopping win at Montgomery. They look to win their third straight game at Windsor Friday night. Windsor’s defense has allowed at least 50 points in their past three games, all losses. Last week, it was 51 points allowed to one of the top teams in the area, Cardinal Newman.


Windsor will look to Joey Pignatero to get their defense back on track against a Casa Grande offense that could be heating up at the right time. Last week, Garrett Buffo connected with Clay Smedshammer for the game winning touchdown. Those two will need to link up again a couple of times for Casa Grande to win their third straight.

North Bay League
Santa Rosa heads to Cardinal Newman with a home field advantage in the playoffs on the line. Right now, they sit at an 8 seed and will most likely have to win at least one more game to keep that spot.
Rancho Cotate heads to Maria Carrillo as they hold the number 1 seed in Division 3. If their offense keeps producing at astronomical rates, they’ll be a lock for a number 1 or 2 seed in the Division 3 playoffs. However, they still have Newman next week, and if they pull off an upset, they will be a number 1 seed.
Ukiah sits at number 3 in Division 2 right now with two games to play. They host Montgomery, whom they could host in the NCS playoffs. But for right now, it’s another game that Montgomery must win if they’re going to be in the playoffs, as they’re number 13 right now. Ukiah is 3 and Windsor is 4, and those two matchup next week.

Sonoma County League
El Molino comes off a 35-0 loss at Petaluma, and looks to keep that from happening again when they host Analy. Analy sits at a number 2 seed for Division 3 right now, and could grab the number 1 seed if Rancho falls in one of their final two games. Analy finishes out next week with Elsie Allen. El Molino is a number 15 seed in Division 4 as of right now, and can’t afford any mishaps the rest of the way.
Sonoma Valley heads to Healdsburg. Both of these teams sit out of their respective playoff hunts. Sonoma Valley may have a tougher time getting into the playoffs in division 3 due to the team’s in front of them. Whoever wins this game should get a good look by the playoff committee in two weeks.
Petaluma puts their shutout streak on the line against a winless Elsie Allen Lobos team. Right now, Petaluma is locked at number 15 in Division 3. That however can change within these next two week. They play Terra Linda, who’s one spot behind them, next week. Terra Linda plays Tamalpais this week, who’s one spot ahead of Petaluma. If the Trojans can win these final two games rather convincingly, they could move themselves up to probably a number 12 seed.