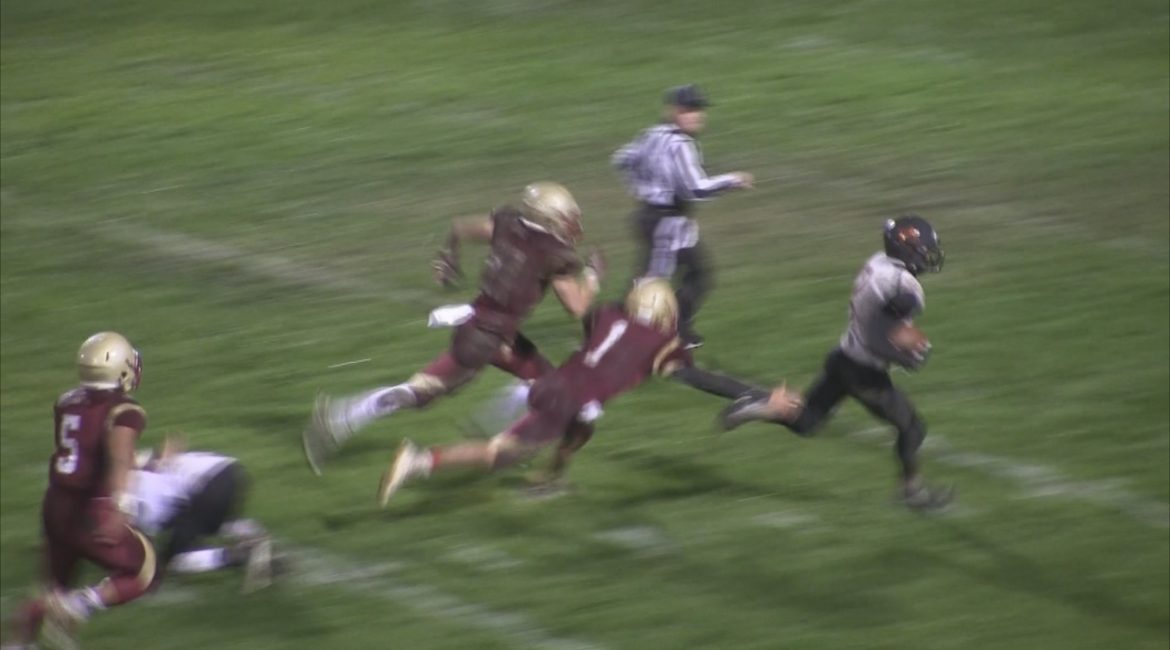 Rancho Cotate did their part to stay tied in the NBL race as the defeated Maria Carrillo 35-14 Friday Night. Jake Simmons had another big game throwing to receivers AJ Vallejos, Jalen Ward, and Logan Reese as the Cougars put up 28 points in the first half. Defensively, Kobi Buckley and Tanielu Guererro held the host Pumas in check. Maria Carrillo only had six points going into the 4th quarter. 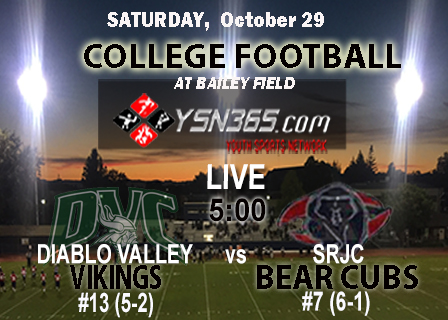 Ukiah trailed at the half but came back and beat the Vikings 41-31. Brett Hofstetter had another big game throwing the ball for the Wildcats. Ukiah will close out the regular season at Windsor. Montgomery will host Maria Carrillo next week.
Windsor ran all over Casa Grande, beating them 48-7. Kobe Roman threw for 136 yards and two touchdowns. Jackson Baughman ran for 153 yards and three touchdowns. Defensively, Joey Pignatero had 10 tackles, leading the Jaguars.
Newman- Santa Rosa Recap


Petaluma lost their shutout streak at Elsie Allen, but still got a rather convincing 76-20 win. The Trojans had eight different players score touchdowns. That was led by Dominic Ayers who had 103 rushing yards and a touchdown, and Connor Richardson who had three touchdowns. Petaluma hosts Terra Linda in a non league game next Friday.
Healdsburg came back after trailing 20-6 in the third quarter to beat Sonoma Valley 39-20. Healdsburg should get a long look and might be able to squeeze into the playoffs in Division 4.
For the sixth straight year, the Apple Game goes to Analy. Jack Newman had another big game, and Bennett Simpson got in on it as well. He had two touchdown runs of 25 and 15 yards. Analy will look for their fifth straight SCL Championship as they travel to Elsie Allen.
Share