WEEKLY RANKINGS: SOME CHANGES BUT NOT AT THE TOP 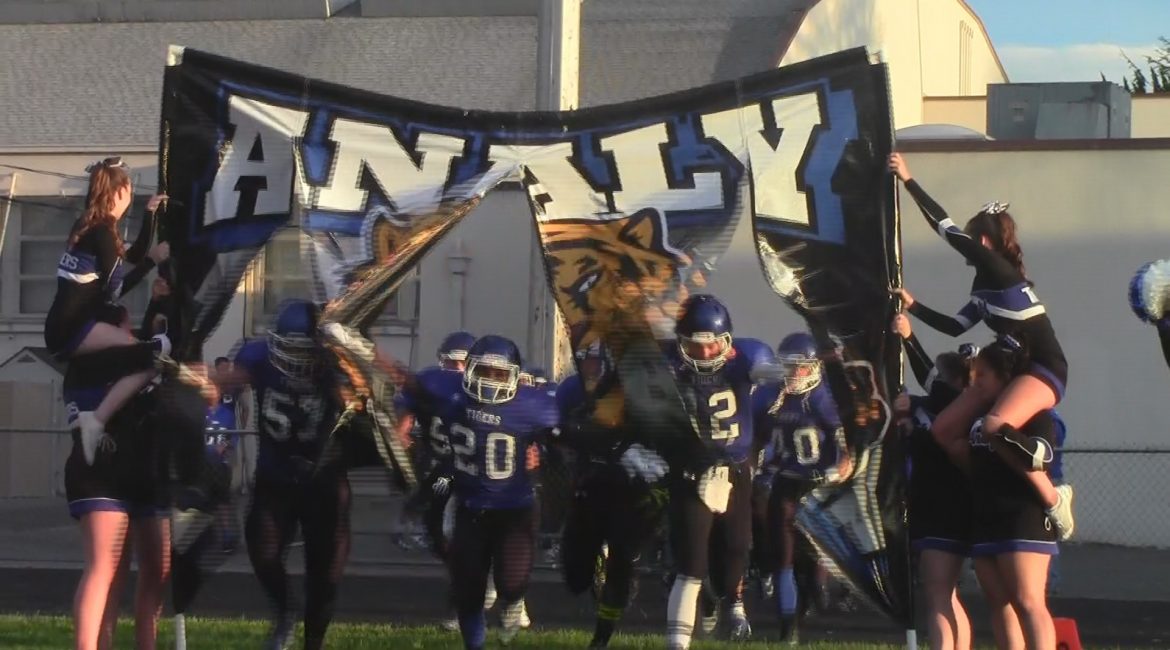 
No. 1 Analy (1-0) (Pre-Season No. 1)…For the third straight season they set a standard that seems impossible to live up to.  The last two years they have done a pretty good job living up to it.
No.2 Cardinal Newman (1-0) (3)…Speaking of setting a standard that seems impossible to live up to.  (See below player of the week)
No. 3 Rancho Cotate (0-0) (2)…Starts season this week against an Alhambra team that has a win under its belt.
No. 4 Windsor (1-0) (HM)… After being behind early, controlled a good Granada team the rest of the way.   Adds some intrigue to a North Bay League that is full of it.
No. 5 Maria Carrillo (1-0) (HM)…Speaking of adding intrigue.   They handled things the opposite way Windsor did, controlling the beginning and then holding on.  Next up:   No. 1 Analy.
No. 6 Middletown (0-0) (6)…Starting this week against Salesian, who has been a pain to the football program.
No. 7 Casa Grande (0-1) (4)…Not the kind of game the fan base is used to.  Next up is a good Napa team.
No. 8 Montgomery (0-1) (5)…That good Napa team controlled things for the start.  They take a week off to work things out.
No. 9 Petaluma (1-0) (9)…Stopping a two point conversation not only gives them a win but hope that the turnaround continues.
No. 10 Cloverdale (1-0) (NR)…The 35-0 win over Calistoga gives the Eagles as many wins that they had in three of the past four years.

PLAYER OF THE WEEK
Jordon Brookshire (Cardinal Newman)…The Sophomore Quarterback had quite a debut with over 400 yards of total offense in Cardinal Newman’s 56-32 win over Churchill County of Nevada.  Including in his yardage output was 228 yards rushing and three touchdown runs.   He averaged over ten yards a run and also had 2 touchdown passes.
My email address is jacpasquini@comcast.net