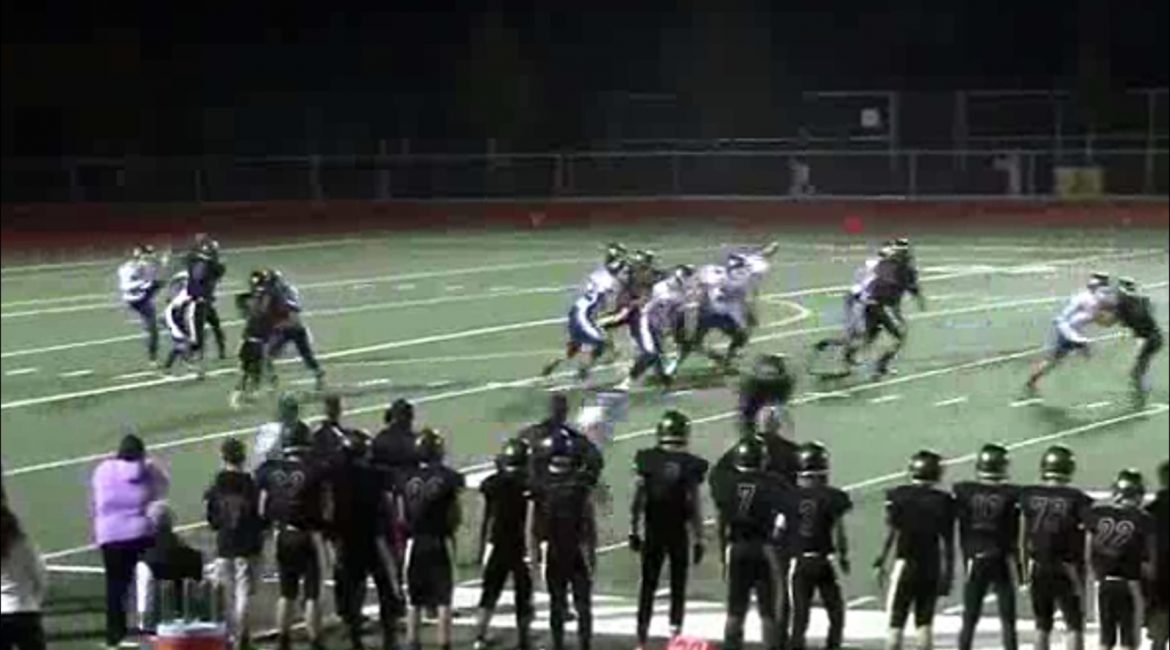 As Friday Night developed it appeared that the YSN365.com rankings would get revised as much as some of the league races did.
Although there are changes, probably not as many as you might think, which could be a disappointment to some.
No. 1 Analy (Last Week No. 1) (7-1)…They continue to dominate the SCL and will probably continue to do so.  They are one win away from another SCL pennant.   Analy is No. 5 in the Division 3 power rankings.   They would need a No. 4 seed to get a second round home game in the NCS playoffs.
No. 2 Windsor (No. 2) (7-1)…We gave Analy a mulligan for its loss and look what that score was.   Windsor did lose to a local team but get one to0 because of how close the game was and how long it took them to take a loss.   They are still in a first place tie, plus they got a mulligan in the power rankings. They went into the Week the No. 3 team in Division 2 and they still are.
No. 3 Rancho Cotate (No. 5) (5-3)…The Cougars are in a three way tie for first place in the NBL race and 2-0 against the teams they are tied with.   So they have the tie-breaker if they win out.  Against Windsor they had offensively the worst half of the season.  They followed that up with its best defensive half.  The two worst equaled a big win.   In the Division 3 power rankings they are one spot behind Analy and one spot ahead of Cardinal Newman.
No. 4 Cardinal Newman (No. 3) (5-3)…After having a one sided win over Ukiah, Cardinal Newman finishes the regular season with what looks like two Division 2 playoff teams.  Cardinal Newman might need to finish with wins to get a home game in the first round of the NCS Division 3 playoffs.  They definitely need them for a league championship.
No. 5 St. Helena (No. 4) (7-1)…The Saints get a bit of a mulligan despite the loss.  They did drop one spot in the overall rankings, but also are still the highest ranked team in the NCL World.   Despite the loss an NCL I championship is in range.  The state title hopes are gone, but they were a long shot anyway.  The Saints look good for a home game in the first round of the NCS Division 5 playoffs.  They need to keep winning to assure that though.   Division 5 is a eight team field.
No. 6 Montgomery (7) (4-4)…The Vikings are 0-3 against teams that are over.500 this season.  Those three teams have a combined record of 18-6, so they have beaten other teams too.  Gets chance No. 4 this Friday when they host Cardinal Newman.  Montgomery is No. 5 in the Division 2 power rankings so they are in the same shape as Analy is in Division 3.  They could impress the committee with a win over Cardinal Newman.
No. 7 Fort Bragg (9) (6-2)…Big win over St. Helena not only handed the Saints its first loss, but turned the NCL I race into a mess.  They can’t enjoy the big win to long.   This week it is a trip to Cloverdale where they need a win to keep league championship hopes alive.   They also need wins to get a home game in the first round of the NCS Division 4 playoffs.
No. 8 Petaluma (8) (7-2)…With the dominance by Analy, it is easy to overlook Petaluma who has won four of five.  They get a week off before going finishing with Analy where with an upset they could win an SCL pennant.   That final game against Analy is the kind of matchup they will have in the first round of the NCS Division 3 playoffs.   That is unless they pulled the shocker to steal the SCL title from the Tigers.   That appears to be the only way they will get a first round home game.
No. 9 Cloverdale (NR) (6-2)…The turnaround is almost complete.  The Eagles won seven games in the last four seasons.   They can equal that this season with a win over Fort Bragg on Friday.  One worry:  Cloverdale has been in the top ten twice this season and lost the following game.  After Fort Bragg they host St. Helena, so they have some work to do.
No. 10 El Molino (NR) (4-4)…Outside their only loss, they gave Analy its toughest game of the season trailing 13-0 at the half.  Have a shot to finish over .500 for the first time since 2010.   It is not out of the possibility for them to host a NCS Division 4 playoff game.   For that to become reality they would probably have to end the season with two wins.  They end the season at Sonoma Valley and with a home game with Piner.
HONORABLE MENTION…Maria Carrillo, Middletown, St. Vincent
PLAYER OF THE WEEK
For the first time there is an honorable mention.   It was a tough decision on which player to pick.   The final decision came down on the game that had the biggest impact.
Lucas Triplett, Fort Bragg…The sophomore had ten catches for 197 yards and two touchdowns in the win over St. Helena.   Both of the touchdowns were in the first half as Fort Bragg jumped out to a 21-0 lead.   It was the sophomore’s third game that he has caught at least 100 yards in passes.  He has caught twelve touchdowns on the season, at least one in each game.
HONORABLE MENTION
Isazah King, Lower Lake…Rushed for 302 yards and four touchdowns in a 40-20 win over Willits.  On Friday Night this game was reported a 28-0 Lower Lake win.  King is the Trojan quarterback and he also threw for 175 yards and two touchdowns, so he had a hand in all six of Lower Lake’s touchdowns.  His passing and rushing total for the season is over 2,000 yards.
My email address is jacpasquini@comcast.net