What Happened To The Local Use Of MaxPreps? 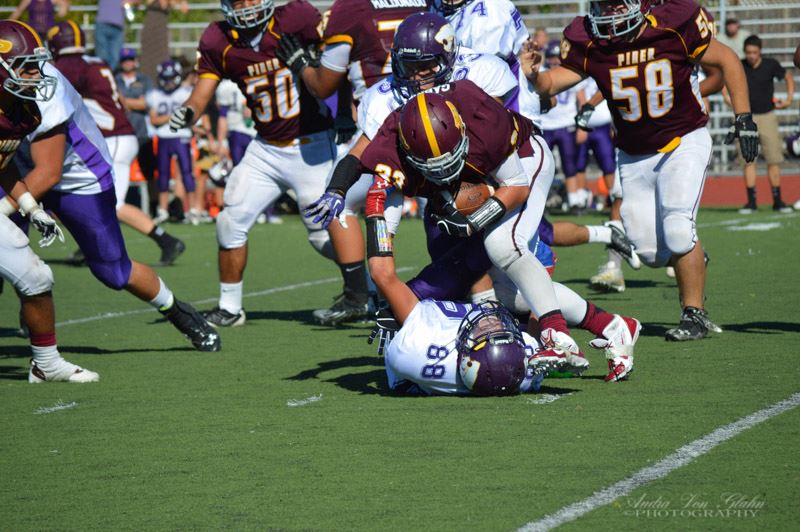 I am happy to see league play is beginning, but there will be one thing I will miss about the out of area teams coming in.

A lot of the out of area teams use Max Preps.

For whatever reason, the local area has decided that it isn’t worth the time.  The NBL, SCL and NCL I each have two teams that use MaxPreps to its potential.  The NCL II teams have three.

Here they are just in case you want to check your team out:

The rest of the area teams, forget about it.  There are more than a few teams that don’t even have its roster posted.

I thought this was a trend, but that isn’t the case.

Five of the eight teams in the Bay Valley League are using it.  That is the league Pittsburgh is in and you can go there and see how they are doing since being beaten by Analy in the opening week.

What you will find they are doing very good, especially running back Harris Ross who already should go over the 1,000 yard rushing mark this week.

If you want to take a look at how Clayton Valley and Concord are doing, two teams we usually see playoff time, they do MaxPreps.

Last weekend’s results took a toll for the local teams in the rankings.  Rancho Cotate took the biggest hit dropping eight spots to No. 21 in the Cal Hi Bay Area Rankings.

The other two teams Cardinal Newman and Casa Grande, even though they were off, did take a bit of a hit.

As for the power rankings for the North Coast Section Playoffs, here is a quick over view of each Division.

Division 1…Santa Rosa, who has qualified for the playoffs no matter what happens from here on out, is No. 18.   Division 1 hasn’t had a full sixteen bracket since 2009.

The No. 1 team is defending champion Clayton Valley who is 2-1.  The loss actually helped them in the power rankings.  That was an opening week 34-14 loss to De La Salle.

Division 3…Cardinal Newman is No. 4 behind in order, Marin Catholic, Campolindo and El Cerrito.  With Campolindo beating El Cerrito who beat Cardinal Newman, the order of those three might change in the power rankings, but will probably not change when the humans get involved when they pick teams for the playoffs.

The top two teams, San Marin and Justin Siena, are both from the Marin County League.

Remember to qualify for the playoffs you need a .500 record in one of three categories: overall record, record vs. Division team or league record.  So every team still has a chance to qualify since we are beginning league play.

The reason Santa Rosa has already qualified is they are 1-1 vs. Division 1 teams and don’t have any more D1 teams on their schedule.  So even if they lose out, they qualify.

The key word is qualify.  Just because you qualify, doesn’t mean you are selected.  That final say is up to the North Coast Section.

Sonoma Valley is the only area team that has a non-league game left, which is against Kennedy of Richmond and they won’t help in the power rankings.

If you are a double figure in your division, you better have a good league season to make the playoffs.

But that is then and this is now.  Now is time for league play.