Where Teams Stand In the Rankings 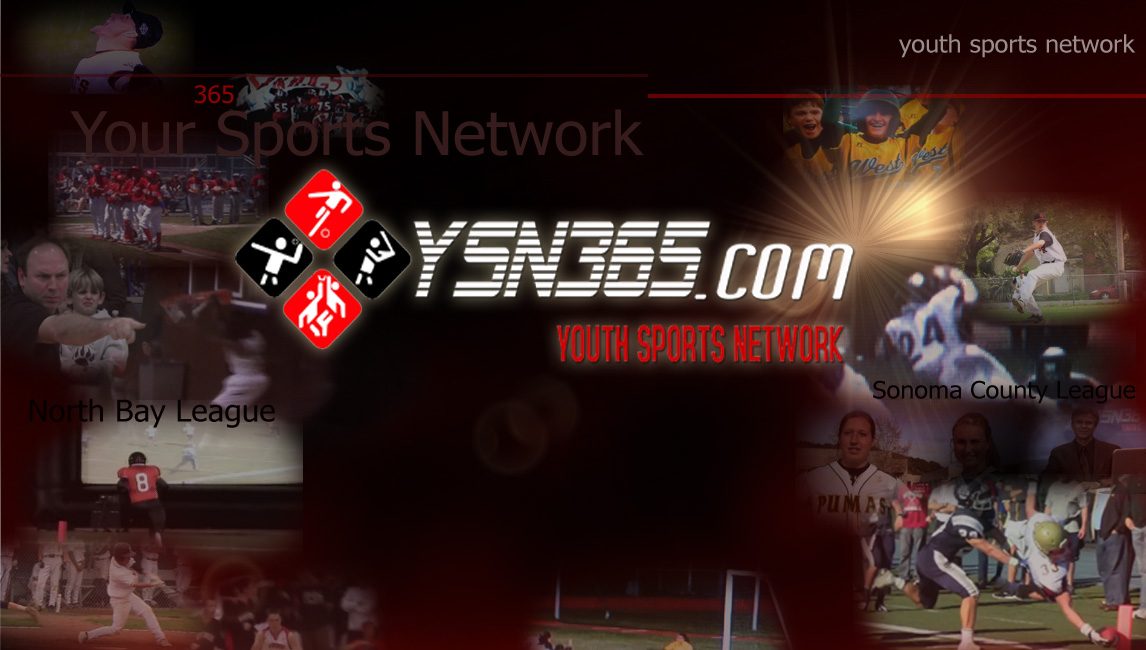 Although YSN doesn’t start doing its Top Five for another two weeks, the ranking game is being played all over the place.  Last year in the first YSN football rankings of the season, Analy was No. 1.  We took a lot of flak for that.   It turns out we beat everyone to the punch.

The Press Democrat wasn’t the only one that has fallen in love with Analy after its win over Pittsburg.  There was a dramatic movement in the Bay Preps NCS Top 25.  Analy moved from No. 23 to No. 5 while Pittsburg dropped from No. 3 to No. 15.

At Cal Hi Sports, which is pretty much to be considered the most rankings, Analy didn’t jump up as much as at other places.  In its Bay Area Top 20 Analy barely snuck in at No. 19 barely ahead of No. 20 Pittsburg.  There are three teams from the NBL ranked ahead of them with Cardinal Newman at No. 8, Rancho Cotate at No. 14 and Casa Grande at No. 17.

It also doesn’t take long for the rankings to include the Bowl Rankings.  Cal Hi Sports and Nor Cal Preps has it all laid out.

The Division 3 Nor Cal rankings look really familiar at both websites.  The top three are El Cerrito, Marin Catholic and Cardinal Newman.   Marin Catholic is the defending champion having defeated both Cardinal Newman and El Cerrito in the playoffs.  They only go to the top five at Cal Hi Sports.  Analy is No. 6 in the Norcalpreps.com rankings.