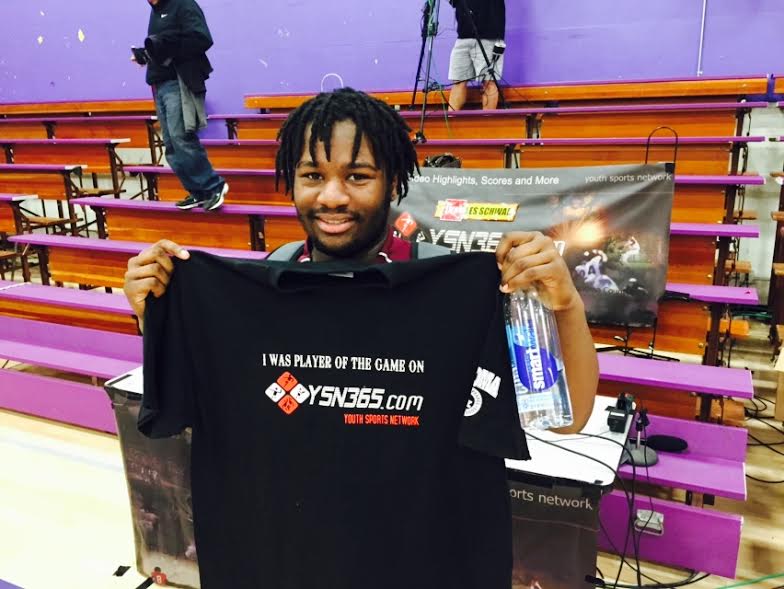 This policy clearly states that the NFHS Network has purchased the rights to ALL the NCS playoff games, but the problem, especially for schools in the North Bay is, they don’t cover many of our games, in fact, they did not cover any of the games up here during the second round of the playoffs.   Also, they use only one camera for most of their productions, with amateur announcers and very low quality production values.  Those of you that have watched our games know we try to uphold a much higher standard.
Also, we have hired about a half a dozen high school students across the county, giving them part time jobs and training them in professional video production.
Cardinal Newman inquired about having ysn365.com cover the games Saturday night and the school was told they had to sign up for NFHS Network and stream the game through their service.
For ysn365.com this is not a good fit for several reasons:
Number 1- We can not embed the NFHS player on our site, so we would be paying for and producing a show that they would broadcast on their site.
Number 2-  They charge a fee of around $10 per game to watch live.   Experience tells us that this significantly cuts the viewership down and we rely on sponsors to help pay the production costs.  Not a good deal for the sponsors.  Some of our games have had viewership in the 8,000 views range.  NFHS can not come close to that at any level.  They do give a kick back of a few dollars to the school being covered.
Number 3–  They don’t allow the recording of the broadcast to be shown for 72 hours!  3 days!  Obviously this is not good for any of us.  We pride ourselves in getting the recording up to youtube as soon as possible.


I was contacted a few weeks ago by NFHS network to sign up with them and to start talking empire schools into using this model.  I told them why I was not interested in using their service.  They told me they wanted me to help them sign up more schools in the North Bay.  They told me not going with them meant I would not be able to cover playoffs.  I then looked up the NCS policy and discovered that not to be true.  I was contacted again on Friday afternoon and they were hoping I would change my mind.  I did not.
I have been covering high school sports for over 25 years and produced over 1000 broadcasts.  The NFHS network has been around for only a few years.  What is their motivation?  In my opinion, Money.   They do little or no work and sit back and collect the registration fees as people sign up to watch games.  For schools that don’t have access to high level productions and sponsors, this is OK for the most part.  At Least they can get some games webcast and make  a few dollars.
Why can’t both of us exist?  I have no problem with anyone buying the rights to games, as long as they are planning on actually covering the game!  It seems very wrong for anyone to buy the rights to games only to block others from doing the games for the kids, the parents, grandparents and fans.
I love doing high school games, partly because I thought that it was the last sanctuary free from exploitation.  It seems I may be wrong. 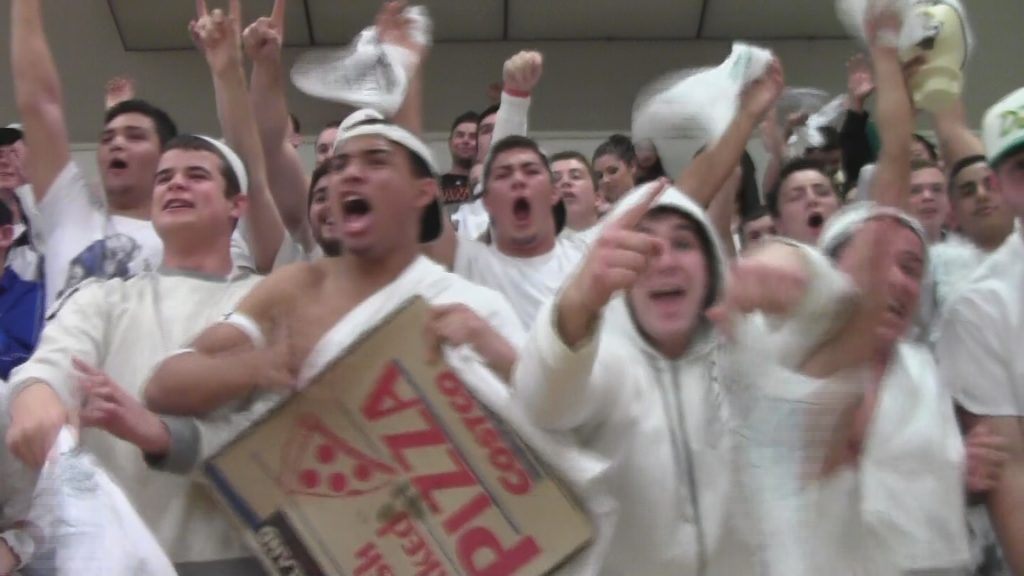