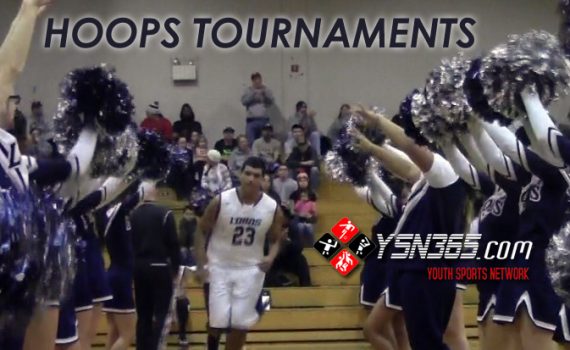 The local high school basketball tournaments scheduled for this weekend have been shaken up by the weather. Two of the three tournaments were postponed one day and the other started on the right day, but didn’t go as planned.
Let’s start with the one that did get started. That is the REIBT Tournament in Healdsburg. There were two Boys and two Girls games each scheduled for Wednesday.
Only one of the four games scheduled went as planned. That was the Girls bracket in which Novato defeated Clear Lake 51-36.