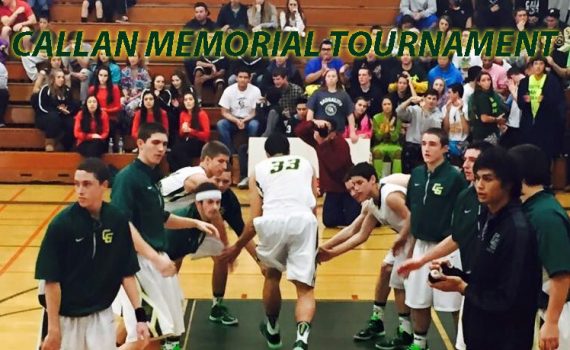 The semi-final of the Ninth Annual Brett Callan Memorial Tournament was mostly a North Bay League party.
That is except for one party crasher.
The party crashers are showing they can crash.
The team is Washington of San Francisco, who put on quite a show for the second straight night. This time they spoiled the chances of a home school championship by taking control early and defeating Casa Grande 51-36 to advance to the championship game. Washington of San Francisco will meet Cardinal Newman, who was a 57-46 win over Windsor in the other semi-final, in the championship game. 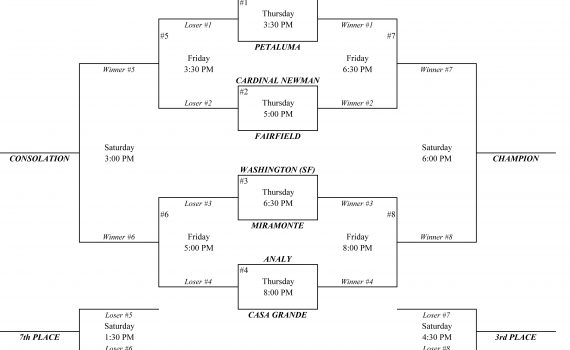