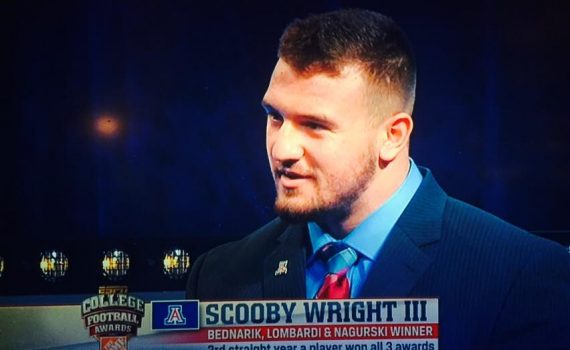 THIS AND THAT: SETTING A HIGH STANDARD
News
December 17, 2014

It isn’t much of a stretch to say that Scooby Wright is having the greatest college career of anyone who has made the big time scene from this area.
He has that honor and he is a sophomore.
Wright, who graduated from Cardinal Newman High School two years ago, has turned into a star at the University of Arizona. He won two National Awards naming him the defensive and lineman of the year in college football. He was also named the Pac 12 defensive player of the year and was ninth in the Heisman Voting. 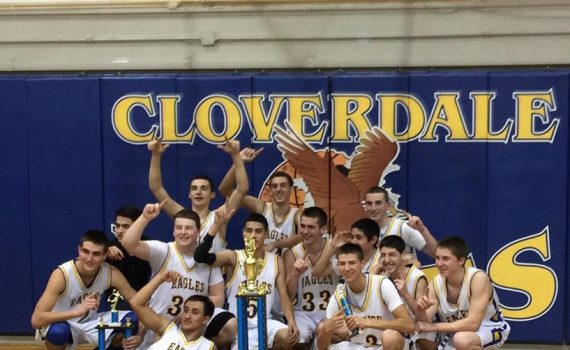