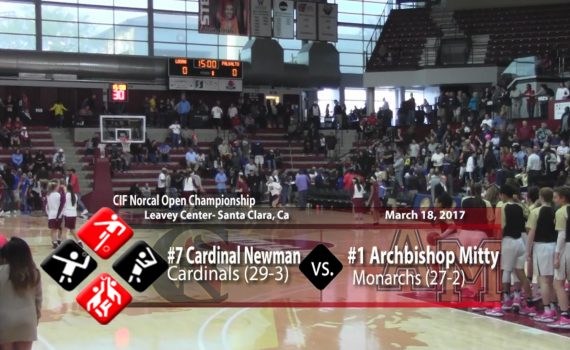 Video Highlights of this CIF Norcal Championship in the top Bracket at The Leavey Center in Santa Clara. 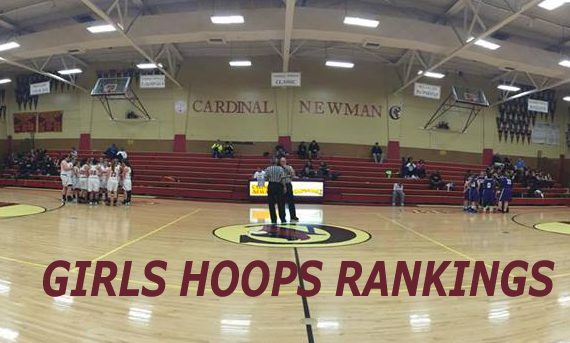 The first two rankings of the year were exactly the same. This week most positions have changed..
No. 1 Cardinal Newman (10-3) (Last Week No. 1)…This isn’t one of the changes. They began league play much like they went through it last season with two one sided wins. They also had a one sided win over West Campus, a good Division 4 team from Sacramento.
No. 2 Middletown (9-4) (5)…This is high for an NCL I team but it is earned. They have double digit wins over Casa Grande and Analy. If it wasn’t for how good Cardinal Newman is, this could be the first NCL I No. 1 team in YSN365.com history. The bad news is that Middletown, like Cardinal Newman, is in Division 4. 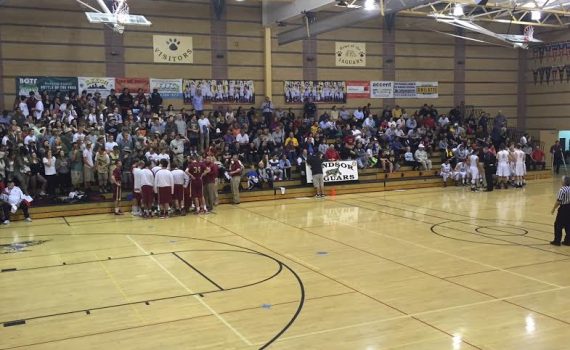 NBL Boys Basketball match up at Windsor High School. Newman comes into this one undefeated at 13-0 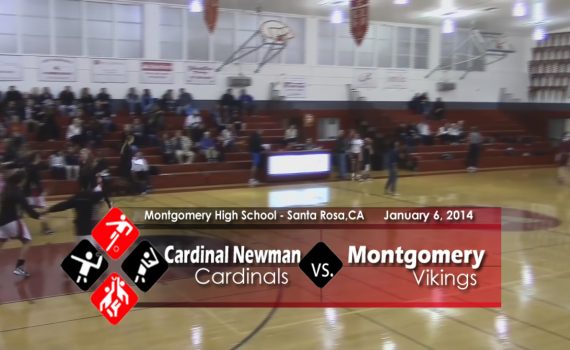 NBL opener on the girls side, as league favorite Newman visits the Viking Dome. 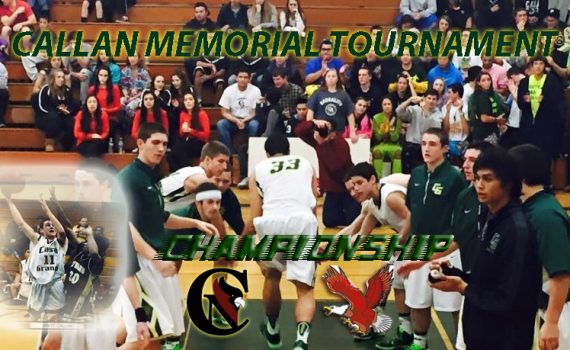 Championship game from the Memorial Tournament honoring the memory of Brett Callan. 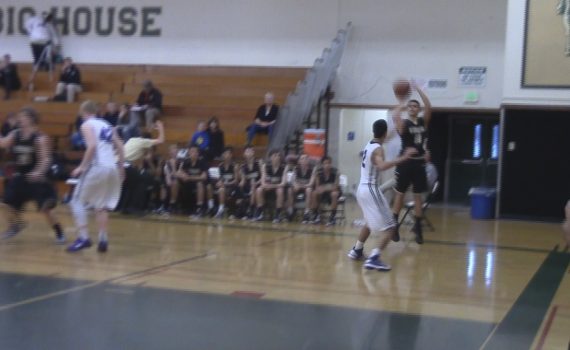 Opening round highlights of all 4 games on Thursday, as teams look to advance to the semi-finals 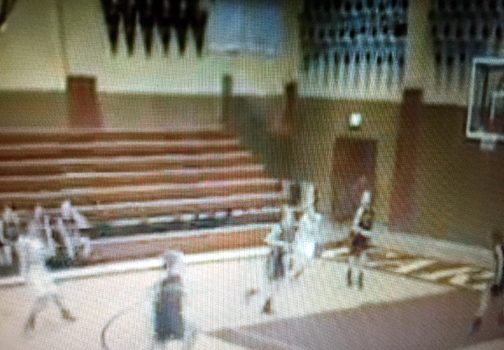 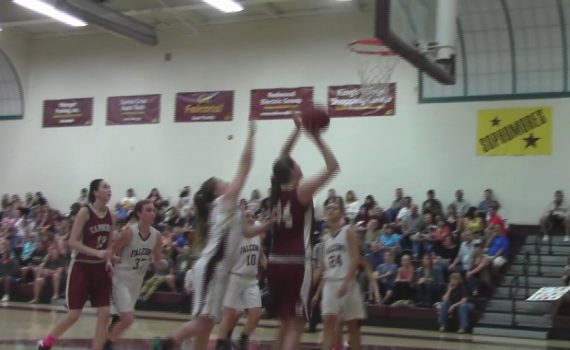 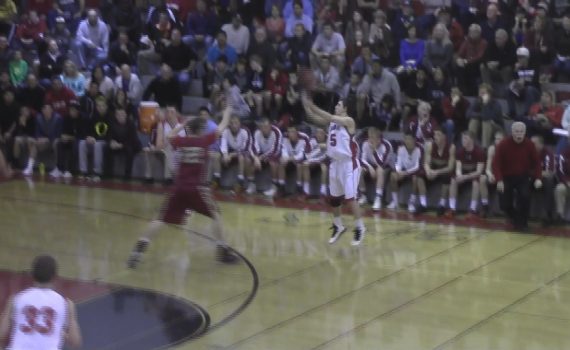 Montgomery tries to stay undefeated in League play while hosting their rivals from across town.