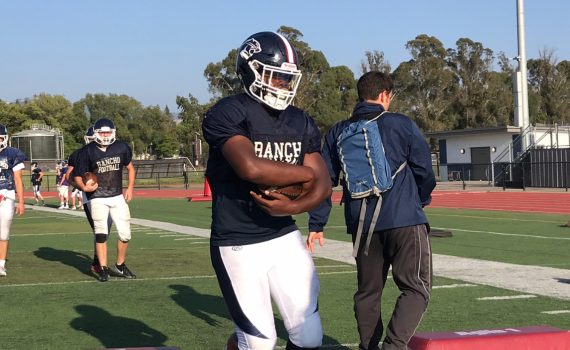 By Jeff Woodworth August 16, 2018 NEW LEAGUE / NEW ALIGNMENT As we previously reported last October, the North Coast Section voted to move around some leagues here in the North Bay. The Sonoma County League is no more and the North Bay League now has two divisions; “The Oak” Division and “The Redwood” Division….