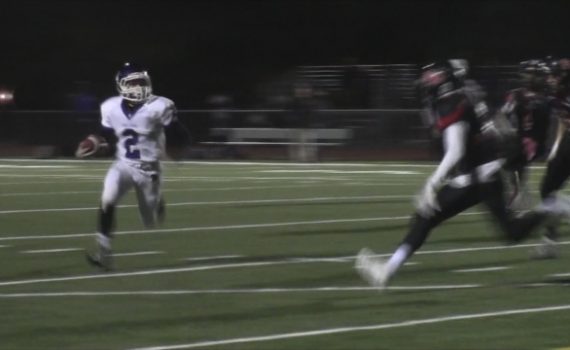 Video highlights of this Sonoma County League match up at El Molino High School in Forestville. 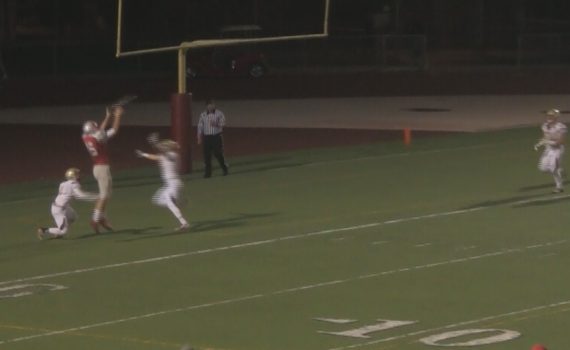 This version of the top ten had it’s biggest shakeup of the season. There are eight changes this week.
One of the changes isn’t at No. 1.
As far as tie-breakers for league goes I took for granted that they were that head to head is the first tie-breaker for any league. That turns out not to be true. The NBL first tie-breaker is numbers drawn at the beginning of the season. I am trying to find out the rest of the leagues tie-breaker rules.
Each league we cover could end up in a tie. The tie-breaker system could be huge if they two teams meet in the playoffs for home field advantage. In each of the leagues the co-champions could meet.