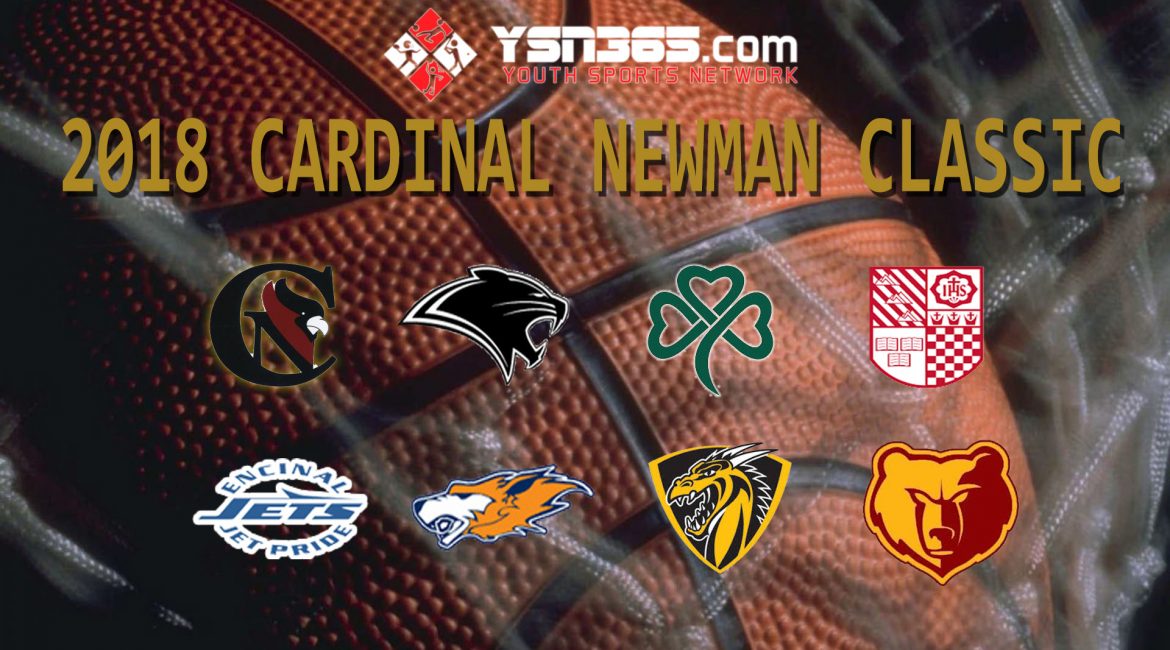 And this year’s tournament promises to keep the tradition alive.

The teams looking to battle it out for the crown:

Bishop O’dowd: 3 California State titles in last 9 yrs. (including the OPEN state title in 2013), current 100 game league winning streak, and had the honor of receiving 6 CIF OPEN bids in the last 7 yrs.  The 2013 team ended up ranked #1 team in country. The program has produced multiple McDonald All Americans.

Cosumnes Oaks: Finished 25-6 last season. Started as a D4 program and due to immense recent success has steadily moved up by the San Joaquin Section (SJS) to D1 this year.  They return most of their players and are looking to make noise in both the SJS D1 sections and CIF state tournament.

Eastside Prep: One of the most successful small school programs in California. Over the last 4 yrs. they have won 2 D5 State titles and had 1 D5 State runner up. ESP is well coached, disciplined, play extremely hard and are always a tough out.

Menlo Atherton: This Central Coast Section (CCS) power has had quite a run over the last two yrs. combining for 50 wins. After playing in the CCS OPEN sections 2 yrs ago they finished as the CCS D1 runner-up last season and have earned a CIF state playoff bid both yrs.

Regis Jesuit (Colo): RJ has been nationally ranked in 12 of the last 14 yrs. They currently are ranked #23 nationally by USA TODAY. They have 3 Colorado state championships in the last 8 seasons. They are led by 6’1 Francesca Belibi (Stanford) who was a member of the 2018 USA U17 GOLD MEDAL winning team in the world championships.

Cardinal Newman (HOST):  Over the last 3 seasons CN has 1 State Championship (D4 2016) and had the honor of receiving 2 CIF OPEN bids. CN has won 88 games over those 3 seasons. They currently have a 73 game league winning streak.