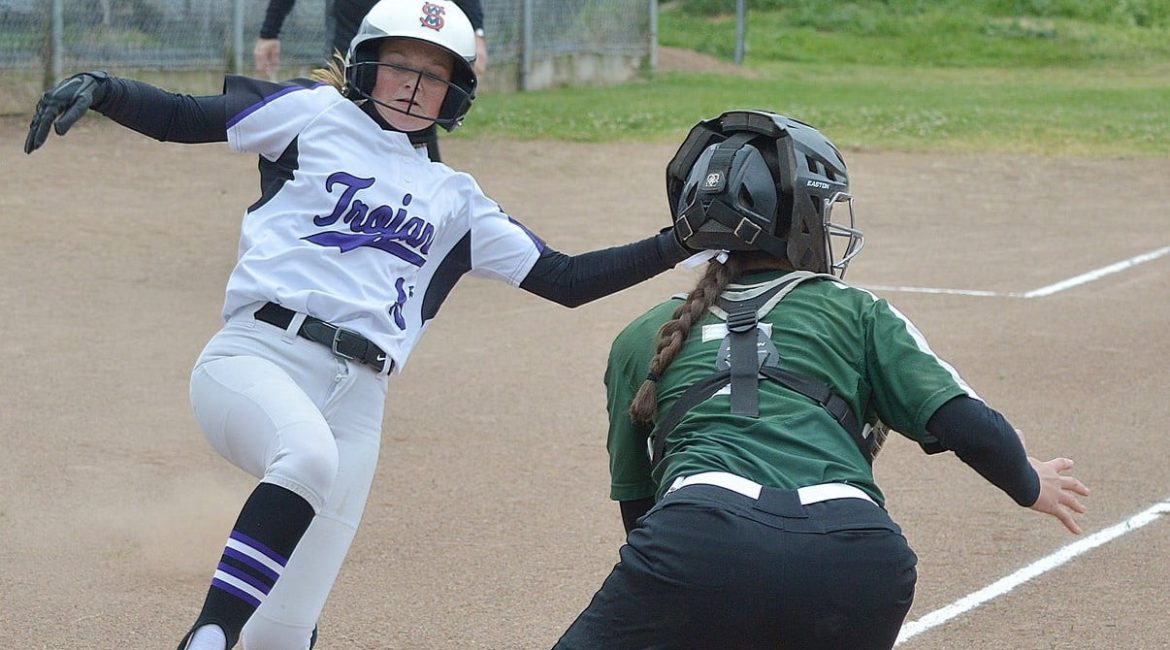 Coaches nominated and wrote messages about their players for the 2021 softball season. Due to the circumstances of the school year, our committee decided not to select the players themselves. All coaches were emailed and those who responded by the deadline set were able to get their athletes recognition.

From coach Don Jensen: “This was our 1st time in the NBL and we went 9-1 thanks to Skubic’s great pitching and clutch hitting in the #2 spot of our order”

From coach Don Jensen:  “Maddy was our #3 hitter and an outstanding catcher with great skills in behind the plate such as blocking, positioning for pitches and her quick releases for throw downs”

From coach Don Jensen: “Sarah has been our lead off batter for 4 yrs and once again proved why she is with 23 runs scored 7 RBI”

7-0 win/loss
1.66 ERA
38 innings pitched
51 strikeouts
From coach Robert Poppe: “Shelby was a huge part of our team success with her bat and her pitching. She had a flair for the dramatic, as well, with a couple of game-winning HR’s during the season.”

4-1 win/loss
0.92 ERA
38 innings pitched
89 strikeouts
From coach Robert Poppe: “Raimy split time with Shelby on the mound, but proved to be the more dominant pitcher as she racked up 89 k’s (and only 6 walks in just 38 IP) against the 154 batters she faced.”

Kailee Randall  – Catcher//utility  – sophomore
Casa Grande
Skylar Thorpe, Sr. – Casa Grande High School – OF/Catcher
From coach Scott Sievers: “Thorpe led team with her batting average (.451) RBI’s (16) and homeruns (3) She did a great job in the outfield and at catcher. She will continue playing softball at the University Of Jamestown”
Jamie McGaughey, Jr.- Casa Grande High School – SS/3B
From coach Scott Sievers: “McGaughey batted .426 and had 14 RBI’s. She also hit for power and was solid on defense at SS and 3B.”
Emily Hart, Sr. – Casa Grande High School – 1B/Pitcher
From coach Scott Sievers: “Hart performed well with her left handed swing batting .314. She also played solid defense at first base and even shared some of the pitching duties. She will be going to Long Beach State next year.”
Windsor

From head coach Charlie Johnson: “Riley had our highest batting average and hit 1 homerun  for the 2021 season and was our offensive player of the year.”

From head coach Charlie Johnson: “Savanna was our #1 pitcher pitching 61 + innings she was second  in batting average she also hit 4 homeruns she was solid for us in the circle and was our team MVP.”