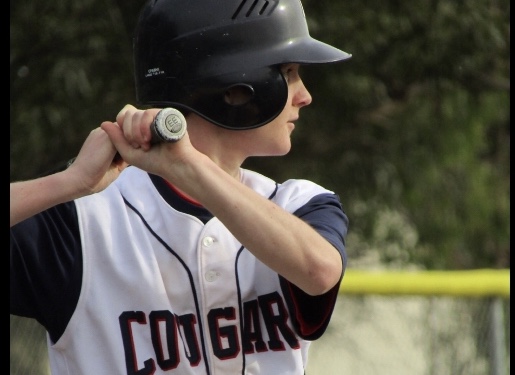 League play is beginning this week, or has begun already for some. Let’s take a look at the teams who could make a run this year.

Luke Tollini and Jeff Pearson are back for Analy this year. The Tigers were last year’s SCL Champions, going undefeated. This year has been a little bit of a struggle so far. They’re 2-3, and have lost to Novato, who is 0-2 in the MCAL.

Petaluma has a lot of returners, and they were the second place team last year. Highlighting that team is Danny Marzo, Nick Andrakin, Kempton Brandis and Bradley Smith. Smith is already displaying power this year, as is Sam Brown, who both have home runs. Marzo has moved to the bullpen, giving the Trojans a secret weapon late in games. Petaluma has beat both Tamalpais and San Lorenzo, and defeated Carlmont and Casa Grande in the Boras Classic. Petaluma recently was upset by Piner on Saturday, dominated by the Prospectors 12-4.

Healdsburg also has a lot of returners, including AJ Vasquez, who was the Hounds most efficient pitcher last season.

Casa Grande is the defending NBL Champs, but have a lot of new faces, including their manager. Chad Fillinger replaces Paul Mayoterena in the dugout, but on the field Oregon commit AJ Miller is back to lead the Gauchos. This race should be wide open.

Maria Carrillo had a rough start, but came back to beat Marin Catholic 10 days ago. They blew a 3-1 lead in the 7th against Rancho Cotate on Friday.

Cardinal Newman’s record is deceiving. 3 of their 4 losses are by 2 runs or less. Beau Barrington and freshman phenom Carson Crawford could make the Cardinals an interesting wild card in this NBL race. Cardinal Newman defeated Oak Ridge and Tracy in the Boras Classic last week.

Rancho Cotate could be an interesting team as well. Justin Thomas and Jared Zang will throw most of the innings for the Cougars, and they have 1.68 and 1.45 ERAs respectively. Joey Kramer has also been solid so far, posting a 1.27 ERA.

St. Vincent has been the cream of the crop for the past 11 years, either winning the league solo or co, it’s been theirs. Last year, Rincon Valley Christian and Sonoma Academy gave them a run, but to no avail.

St. Vincent has key returners like Reno Nalducci and Ethan Rappaport back. Gio Antonini is back and will play first base, while providing power in the middle of the lineup.

Sonoma Academy has their whole team back from last year, and then some. Back is starter Jordan Salmonsen and catcher Oscar McCauley, and adding to the roster is Tyler Nordby, who will play third and be a mainstay on the mound, and Colin Dewees who will patrol Center Field for the Coyotes. This should also be a fun league race to watch. These two battle at St. Vincent’s on April 20th, and at Doyle Park on May 15th.