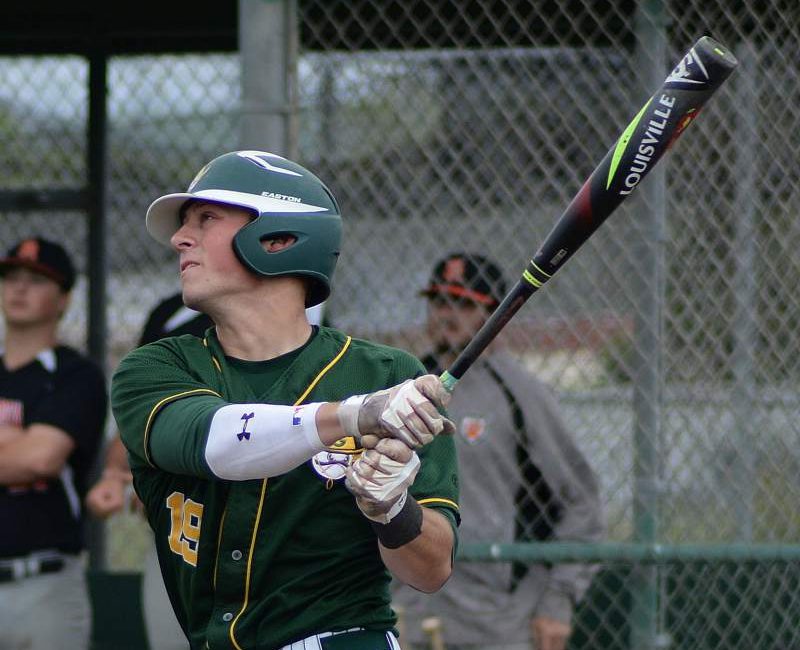 Feature Image above by Sumner Fowler

Spencer Torkelson, Petaluma native was selected by the Detroit Tigers with the first pick in the 2020 MLB First Year Player Draft on Wednesday night. He is just the third first baseman selected #1 Overall (Ron Blomberg 1967, Adrian Gonzalez 2000) and the first right-handed first baseman to go #1 in MLB Draft history.

Torkelson was a Casa Grande High School standout athlete, playing both Football and Baseball. Playing baseball for Coach Paul Mayotorena, he led his Gauchos to an 82-29 career record, including an NCS Championship Game appearence in his senior year, as well as defeating top seeded Campolindo on the road 1-0 in the NCS Playoffs as a 16 seed.

For his post high school playing career, he attended Arizona State University, where in 2 + seasons, he hit .337 with 54 HR, 110 RBI, 152 runs scored and 33 doubles. He would have easily attained the school record for HR, as he would have needed just three more to pass Bob Horner’s long-standing school record of 56 HR. In his freshman season, he broke Barry Bonds’ single season freshman home run record while playing for the Sun Devils. Torkelson was ready for another big season, but the Covid-19 pandemic shut down his season after just 17 games. In those 17 games he hit .340, 6 HR, and 24 runs scored. He was a Two-Time Unanimous All-American, Two-Time Team USA member.

Torkelson will have to negotiate a contract with the Tigers to make it official, and then, should the two sides come to an agreement, he will be assesed by the Organization as to where he will begin his professional career.

On a personal note, I played against him in little league a few times. In the two games I can recall, he hit 5 HR and drove in close to 15 runs in those two games. A lot of people knew then he was great, and was going to be a star for years to come.