Cardinal Newman Baseball in the wake of the fire:

YSN 365 > News > Baseball > Cardinal Newman Baseball in the wake of the fire: 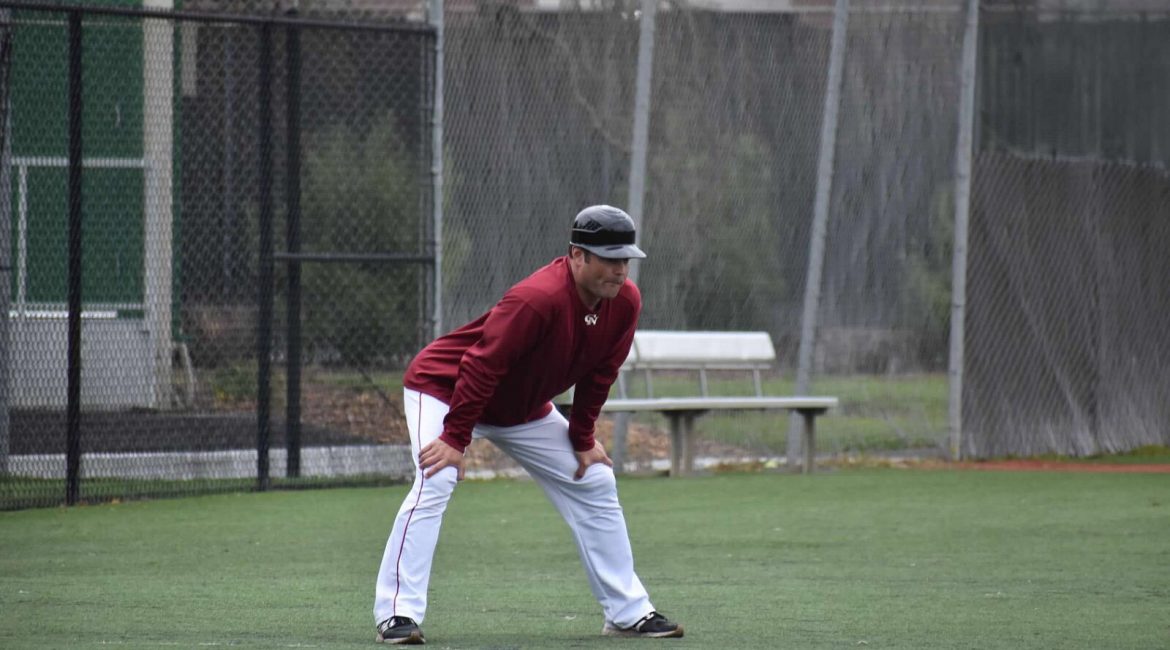 Managing More Than a Game

There is something magical about sports. It doesn’t matter which one you’re playing or what level you’re playing at, for just a couple hours at a time, you’re taken on a voyage that provides an escape. For Sonoma County athletes, it is an escape from the harsh reality that surrounds and consumes them daily—recovering from the fire.

Recalling the scenes and events from the Tubbs fire is something that may send chills down your spine, straighten body hairs or even bring tears to your eyes. Most of us know something, someone or somewhere in Santa Rosa and the surrounding areas that were affected. Throughout Sonoma County, the fires destroyed roughly 12,000 homes and structures, including Cardinal Newman High School. The classrooms, administration office and even the baseball field all felt the wrath of the fire.

I spoke with first year Varsity Baseball Head Coach Derek DeBenedetti, who finds himself tasked with leading his players on a journey they will not soon forget. Five of his players’ homes, along with the home dugout, batting cages, storage sheds and half of the field went up in flames. When asked about the team’s attitude at the start of the season, DeBenedetti responded; “There was a good attitude. I don’t think the fire really affected (the players), they were extremely positive and just wanted to play. Not having a place to practice has been challenging but hasn’t deterred the will to play”.

Some of the biggest challenges that he and his assistant coaches have faced have been the juggling of schedules that comes with not having a home field to practice on, and the rainy weather that has been delaying rebuild efforts. DeBenedetti stated; “We’ve all accepted the situation and will make the best of it. We are trying to stay positive through it all”. He went on to describe the balancing act as a “nomadic lifestyle” that was “like living out of your car”. The team practices and plays wherever they can find space, and as of late that space has been at the Junior College. If the Junior College is unavailable, they travel to opposing schools to practice and play there.

The balancing act could account for why the Cardinals stumbled out of the gate, losing their first four games of the season, but a recent run has seen them winning three of their last five. The momentum shift has carried over into rebuilding efforts as well, the batting cages are not 100% finished, although they are operable. The school also just finished laying down new turf, however the timetable for games returning to the campus is not certain. DeBenedetti mentioned “Hopefully the field will be ready by the second round of league, but laying the turf is just the first step”.

While a season can be measured in wins and losses, there are many lessons to be learned along the way. I asked him what he would like to see his team accomplish the rest of the year, to which he replied; “Stay focused on the process, keep believing in themselves and to push forward”.

The Cardinals next game is scheduled for Saturday April 7th, when they take on Davis High School.