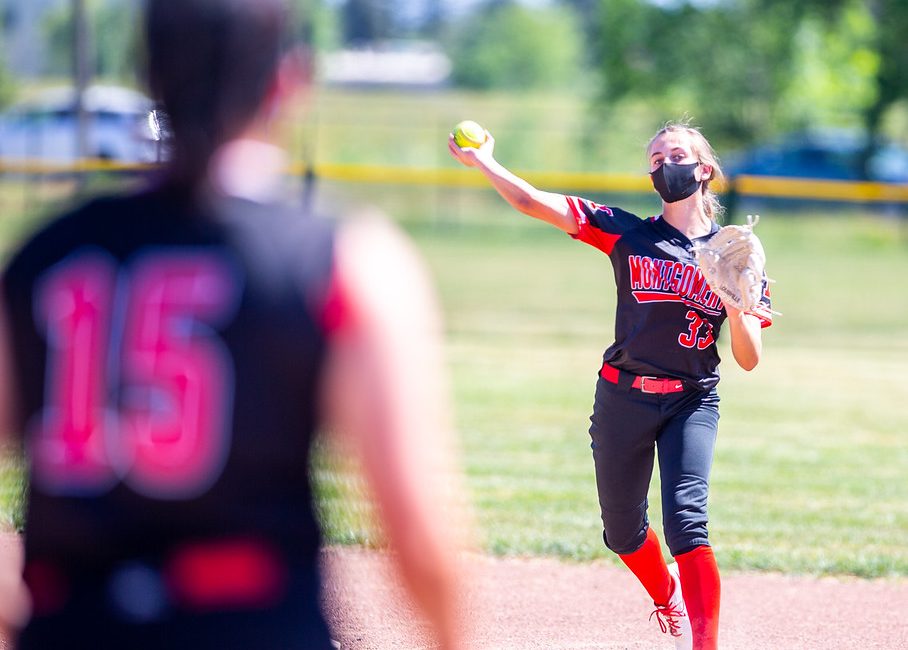 High school sports are finally in full swing. None of us thought we’d be saying that in May, but better late than never.

This pandemic has gone on longer than everyone thought and wanted and had to look at alternatives. Before the month of February, there was absolutely no action from state leaders in Sacramento led by Gov. Gavin Newsom. At the time, California was one of just a handful of states that had not held any youth sports during the pandemic when it was proven to be safe throughout the country.

With that, time was ticking on the fate of football season. On Feb. 19, it was announced that high school football could finally begin after Cross Country, Tennis and Golf were already underway. 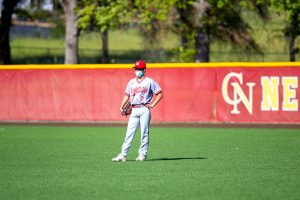 Options were exercised. Club Football was in the works and for good reason. Just like AAU, travel baseball, travel soccer, travel lacrosse, etc., these opportunities for athletes to play their sport outside of their high school seasons give them an opportunity to improve their skills and in most cases, try to get recruited to play at the college level. Certain club teams may be coached by certain coaches who also coach high school sports, but those teams almost always have players from multiple schools in the area so sometimes it is hard to say that one school would gain a competitive advantage over it.

With the uncertainty of the state’s position on high school sports just a few months ago, teams began to back out. The entire Coastal Mountain Conference, which has five leagues, opted out of playing any fall and winter sports this school year due to the pandemic. The alternatives are all that the kids that play in that conference have.

Healdsburg’s volleyball team opted out of the season. Cardinal Newman’s girls basketball team also opted out. Their reasoning was not only the uncertainty of a season actually being played, but also the looming threat of not being able to play Santa Rosa City School opponents. Santa Rosa City Schools refused to play Cardinal Newman, Rancho Cotate and Windsor in football so the possibility of that sentiment transferring to the other sports was out there.

With most schools, athletes had to decide which sport to play if they were a multi-sport athlete. Plus, for every school AP exams, finals and graduation all are coming up with sports schedules to continue past graduation for many schools. Another roadmap that all schools in the North Bay League face is that the Santa Rosa City Schools District canceled some lower level sports for the year so lack of opponents for some schools in the lower levels for every non-SRCS school posed a challenge for all involved.

The past year and school year have been extremely difficult on everyone in different ways. Teachers have taught virtually for the majority of the school year, coaches were holding virtual meetings and conditioning in pods before having their own season with COVID-19 testing protocols in place. Athletic Directors have had the toughest job of dealing with scheduling for so many sports at the same time while keeping proper COVID-19 protocols in place and making sure athletes & coaches can compete safely. It’s time to give everyone that had to deal with the lack of action from the state government until February a pass for this school year. Their jobs are hard enough as it is and there will always be bumps along the way. The ultimate goal of supporting student-athletes should always remain intact no matter what the circumstances are.