Sonoma State has just completed another successful golf season under the guidance of head men’s and women’s coach Val Verhunce.

Not as successful as Val and his players would have hoped for, but another solid effort by the Seawolves.

“It’s been a long few (postseason) weeks and our seasons didn’t end as we had we hoped it would,” says Val. “Our men finished 18th at NCAA Nationals back in Daniels West Virginia at the Glade Springs Golf Resort at the Cobb Golf Course.”

Devin Gregg carded a team-best 75 in the last of three rounds, and his efforts helped the Seawolves remain in 18th place to finish 18th out of 20 teams in the 2019 NCAA Division II Men’s Golf Championships.

It was Sonoma State’s first appearance at the NCAA Championships since 2015 when the Seawolves placed 15th.

Gregg was the top Seawolf golfer in the nationals, placing in a tie for 28th with a total score of 218 (+2). Sonoma State recorded a team score of 911 (+47), 37 strokes short of qualifying for the medal-match play featuring the Top 8 teams after three rounds of stroke play.

CCAA opponents Cal State Monterey Bay 873 (+10) and UC San Diego 888 (+24) finished ahead of the Seawolves. CSMB qualified for the medal-match after completing three rounds of stroke play in seventh place.

The women’s season ended at the NCAA West Regional Championship at Amarillo (Texas) CC where the team finished 8th.

With her 235 (+9) finish DaLeo qualified for the NCAA Nationals at the PGA National Championship.
Cristina Picariello scored a 74 in her final round, which tied her for 21stindividually with a tournament score of 75-79-74—228 (+15).

Unfortunately, Megan didn’t play up to her ability, explained Verhunce,  but she was named WGCA Honorable Mention All-American.

“Next year looks promising as we have four junior college transfers and six freshmen, as well as our returning players,” notes Val.

DeLeo, a freshman, earned WGCA Honorable Mention All-American honors after finishing her freshman campaign ranked 25th in the nation, marking the highest ranked freshman throughout all of NCAA Division II.

She earned her way to the NCAA Division II Women’s Golf Championships final site as an individual. She finished her freshman season with a 62nd place finish at Nationals, 80-79-88—247 (+28).

DaLeo is only the second Seawolf to ever qualify as an individual for the Division II NCAA Championship. She joins the ranks of alum Spencer Heller who qualified for Nationals as an individual three times, finishing in the top-10 twice

Chardonnay is offering every qualified golfer who plays at the club the chance to win $1,000 if they make an ace on the third hole.

There is no additional cost to take part other than to book a tee time . . . you automatically qualify by paying Chardonnay GC a qualifying 18-hole green fee.

You can sweeten the deal and increase your prize opportunity from $1,000 to $10,000 by paying an additional $5 fee at the pro shop.

There are non-qualifying rounds such as tournaments, complimentary rounds, etc. so check with the golf shop. 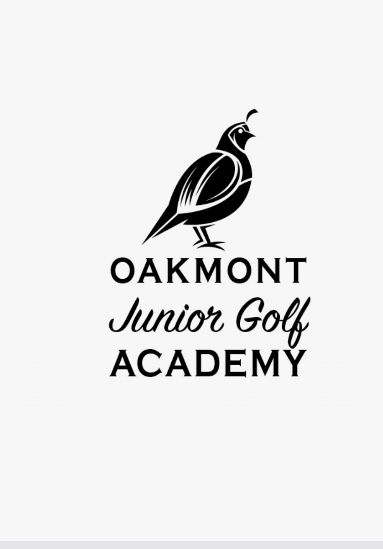 Thanks for your comments, questions and suggestions. I love to get them and would really like to get more. If you have information about anything golf-related, including upcoming activities or tournaments or sales, please let me know. And if you have questions, complaints or compliments about golf in our area, I’d love to hear them.

If you have a golfer you know who you think would be an interesting story. Tell me about it. Having trouble with your game? Let me know what it is and I’ll try to get a sensible answer for you from a local pro.