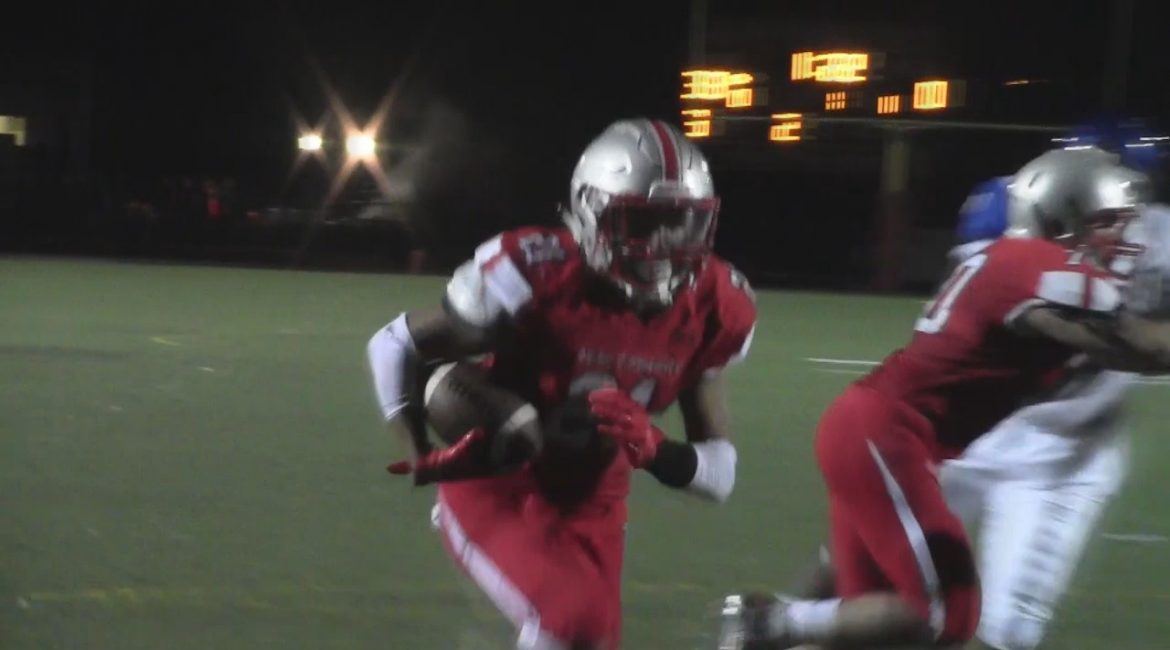 Santa Rosa, Ca-  Tony Keefer sent his resignation to Montgomery A.D. Dean Haskins earlier this week.  Keefer lasted only one season as the Head Football Coach for the Vikings.

The search for his replacement begins this week, as the job opening will be posted by Wednesday.  To apply go to www.edjoin.org.

” We are looking for someone who is interested in supporting the players in our Viking football program for the long term.  We hope to have someone in place by Spring Football,” says Athletic Director Dean Haskins who received Keefer’s resignation via text message.

The Vikings finished 3-6 during Keefer’s only season at the helm and will be moving to the new North Bay Redwood division this coming year.