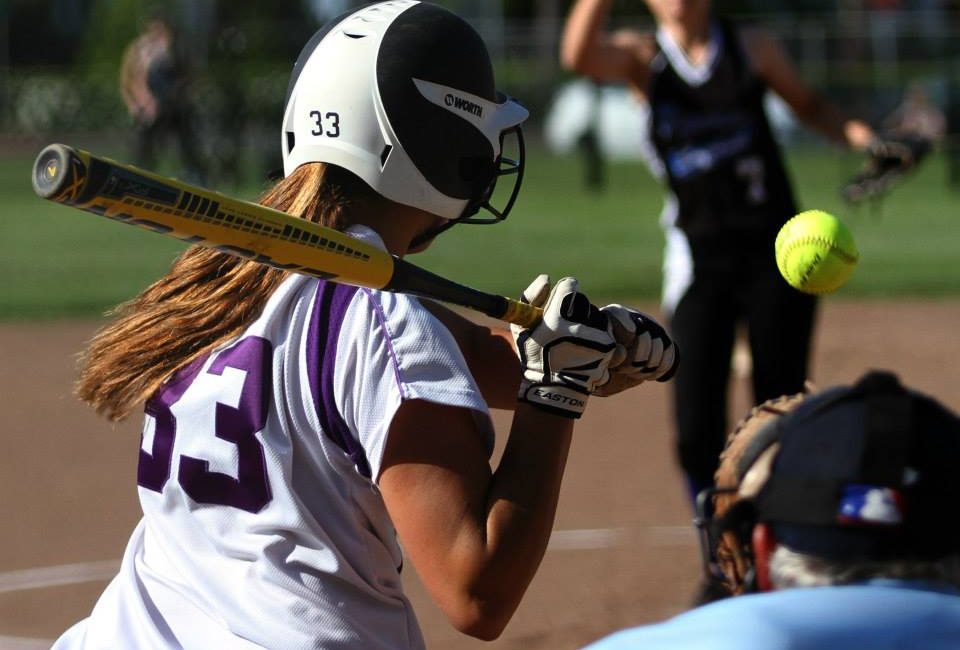 Girls softball is also in full swing (pun still intended) with the NBL divisional coming down to the wire! There are just over two weeks remaining in league play with both the Oak and Redwood still waiting for teams to claim them.

Rancho Cotate is neck and neck with Montgomery as the season winds down. The Cougars own won their first match up against Montgomery but lost to Windsor earlier in the year. Rancho’s remaining league schedule is going to be a tough test full of road games. They travel to Windsor, Maria Carrillo, Montgomery and Ukiah before wrapping up the league year hosting Analy.

Windsor took their first game against Rancho but lost to Montgomery. This will make for an interesting race towards the end of the year should it come down to tiebreakers. The Jaguars will host Rancho, Montgomery and Ukiah before finishing up the year on the road against Analy and Maria Carrillo.

Analy will be tested come the end of the season. The Tigers are only two games back of first place but finish the

year hosting Montgomery, traveling to Ukiah and Maria Carrillo, hosting Windsor and ending at Rancho. Analy has previously beat Maria Carrillo but has lost the first match ups with both Rancho and Windsor.

Maria Carrillo will have to dig deep if they want to pull off a regular season title. The Pumas have already dropped games against Rancho, Analy and Montgomery but have managed to upset Windsor. Carrillo’s remaining league schedule will be played at home against Ukiah, Rancho, Analy, Mongtomery and the finally Windsor.

Cardinal Newman has had a very strong start to their league year, currently owning tiebreaker scenarios, and looks to finish on the same note. The Cardinals travel to Piner, host Santa Rosa, travel to Healdsburg and finish the year with El Molino, Elsie Allen and Piner at home.

Santa Rosa is right behind the Cardinals with their only loss coming to them earlier in the month. The Panthers remaining schedule includes a trip to Newman, El Molino at home, traveling to Piner before warpping up the year hosting Healdsburg and Elsie Allen.

El Molino currently sit in the three seed and are looking for a late season push after losing first matchups against Santa Rosa and Cardinal Newman. Wins against Elsie, Piner and Healdsburg have the Lions trending upward. El Molino ends the year hosting Elsie, traveling to Santa Rosa and Cardinal Newman before finishing the year with Piner and Healdsburg at home.

Healdsburg is the long shot here, especially having lost to Cardinal Newman, Santa Rosa and El Molino. The good news for the Hounds is wins over Elsie and Piner still have them in a good enough position to make one last charge for the regular season title. Healdsburg’s remaining games include hosting Cardinal Newman, traveling to Elsie and Santa Rosa, one last home game against El Molino before ending the year at Elsie.