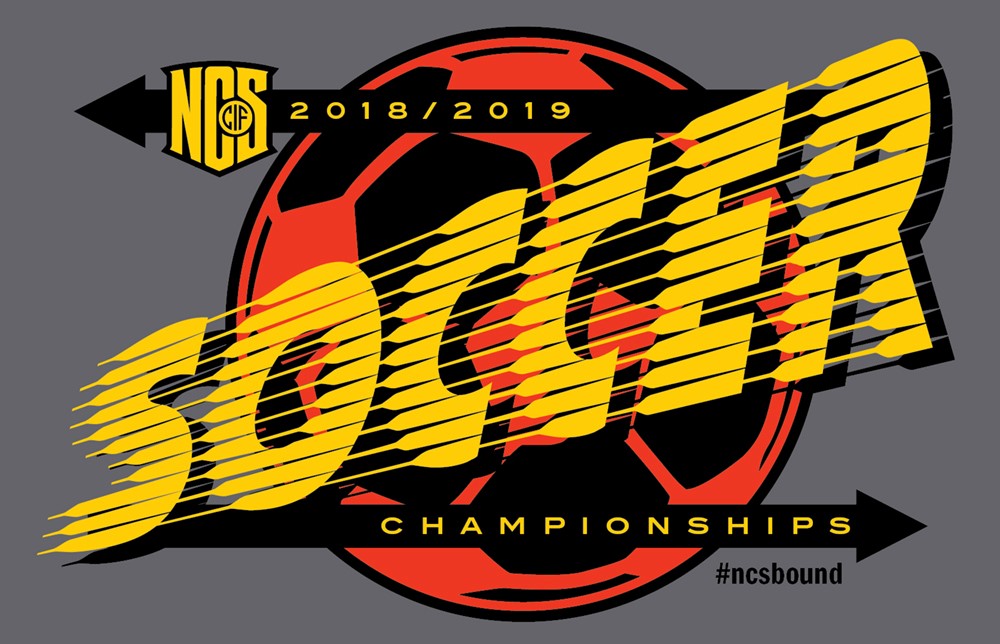 The D2 championship will be a rematch of last year’s semifinal game where Livermore edged the Vikings 1-0. The Vikings managed to outshoot Livermore but a late goal with a minute before stoppage time helped propel the Cowboys to the championship game. Vikings coach Pat McDonald knows of the challenge that lays ahead, “I know they’ve got a senior heavy team and they’ve been here before. They have something that most girls’ teams don’t have—a long thrower—which almost works like a corner kick in the way it spaces the field.” McDonald would continue, “We want to limit their opportunities and play our game. We attack the first five minutes of each half and take it to them. We want to make them defend us for 80 minutes.” The Vikings will be looking for midfielder Micky Rosenbaum (Jr.) to assist goal scorers like Cindy Arteaga (Sr.) and Abria Booker (Jr.) in applying that pressure they look for. McDonald knows just how much this game means to his girls, “They’ve been gnawing at that result for a year.” Montgomery will have to keep their emotions in check for this high-stakes revenge game. “I don’t have to do anything to pump them up for this game,” said McDonald. “It’s one of those games where I’m going to have to calm them down because they are going to want it so bad. It’s not like American football where raw emotions come into play. Just being fired up doesn’t do it.” Overall composure and offensive pressure will be the secret to Viking success on Saturday.

The D4 championship will be another rematch when the Cardinals edged the Wildcats 1-0 in the first game of the season. Newman head coach John Gilson stated that he likes his team chances because, “We’ve played progressively better and gained momentum towards the end of the season with our league play and through NCS thus far.” He continued, “The difference is we’ve had a tougher road in a league like the NBL. I don’t think (Marin Academy) has seen the competition on a weekly basis like we have. Sometimes playing a tough schedule beats you down and sometimes it strengthens you because you’re constantly lining up every game and being forced to compete at a high level.” With all that said, he knows that both teams have made the necessary adjustments with personnel to reach this stage. “Marin Academy is very organized and disciplined,” Gilson noted. “They play similarly to way we play. They will be better than we first got them but we are looking forward to it.” The Wildcats average just under 4 goals a game, so the Newman defense led by center back Claire Hernandez (Jr.) and goalkeeper Paige Foster (Jr.) will have to be at their best. The Cardinals offense has been led all season by Keely Roy (Sr.) and Ella Wright (Sr.), but there’s been another key weapon that has developed as of late. Biffy Tosti (Sr.) has overcome two torn ACL’s in her high school career to net a hat trick in round one against Swett and record a goal in each of the Cardinals last two games. This three-headed attack will be instrumental in Newman’s attempt at an NCS championship on Saturday.