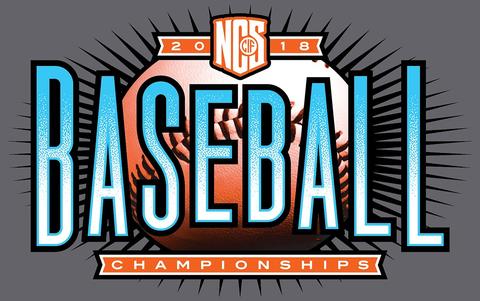 Connor Charpiot delivered a 2 out single with the bases loaded to drive in 2 runs and send Maria Carrillo to the NCS D2 Championship game.

The last inning was a gut wrencher as El Ceritto broke a 3-3 tie with a 2 out,  2 strike base hit.  Puma reliever Zeke Brockley nearly ended the inning with a strikeout but the 2 strike foul tip hit off the heel of catcher Cody Kent’s mitt and gave El Ceritto SS Sawyer Whitney one more pitch to give the Gauchos the lead.

Then in the bottom of the seventh with 2 outs, Carrillo number 9 hitter KC Kelly hit a chopper to second that looked like the final out.  But it took a big hop off the dirt and went over the El Cerrito second baseman’s head for a single.  Then with a 2-1 count, Kelly was moving as lead off hitter Chris Latorre skied one toward center that carried and carried and carried over the CF’s head but as fate would have it, the ball found its way over the fence on a bounce for a ground rule double.  By rule Kelly would have to go back to third and the Gauchos still had the lead.

Next, El Cerrito chose to walk Brian Orr intentionally to load the bases and set up a force out anywhere on the infield.  Charpiot stepped in and he ripped a line drive to left, scoring both Kelly and Latorre to end the game and set up a Carrillo vs Alameda D2 Championship, Saturday at 3:30PM at Diablo Valley College..