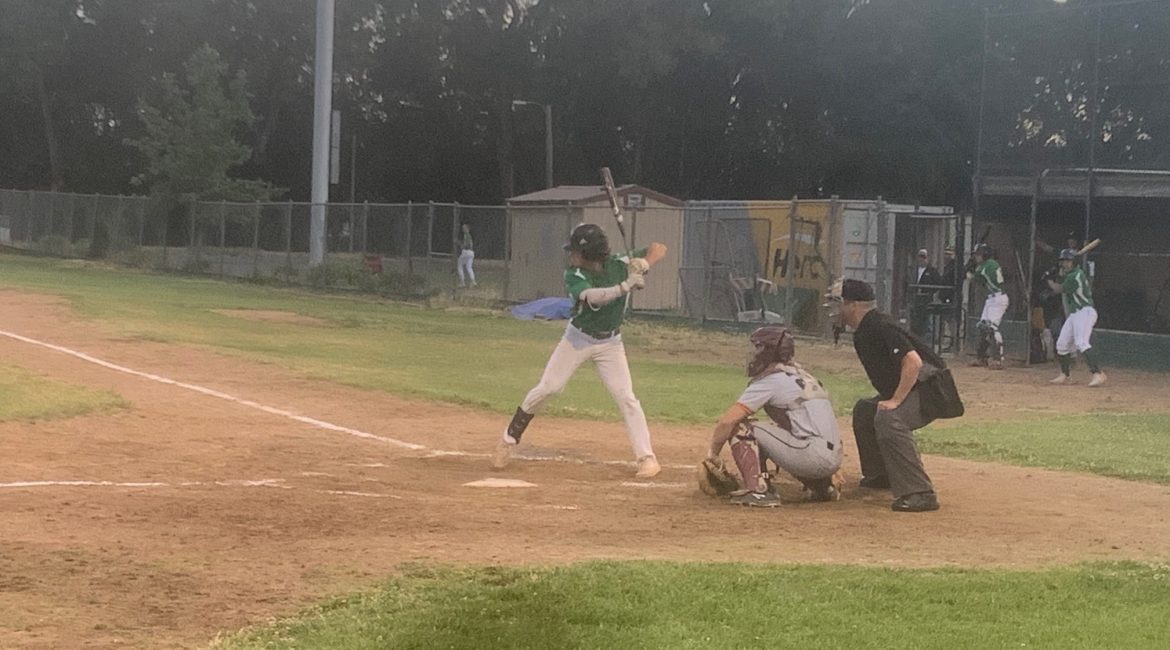 Santa Rosa, Ca- League played opened up for the Santa Rosa Athletics college woodbat team over the weekend at Doyle Park.  The A’s hosted NBO for a four game set and won all four.

After a mid-week exhibition on Wednesday night at Doyle the Athletics Resume Norm Thomsen College Baseball League play on July 3rd vs the Walnut Creek Crawdads on the road.  Then on the 4th of July it’s the A’s and the Prune Packers at Healdsburg’s Recreation Park for 10 AM first pitch 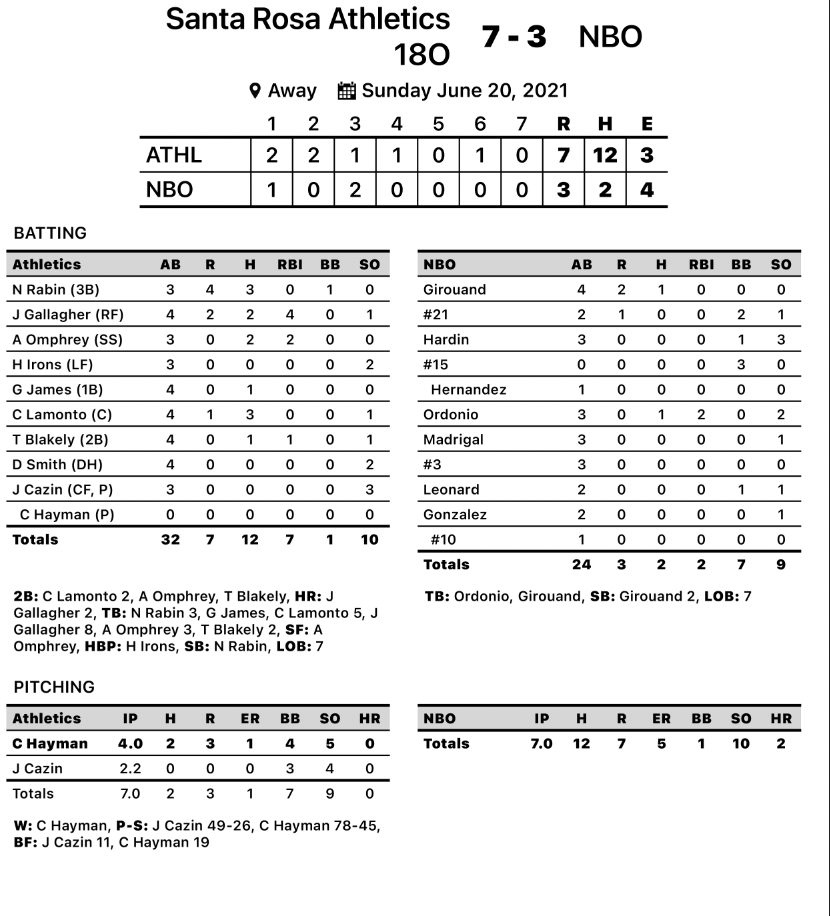 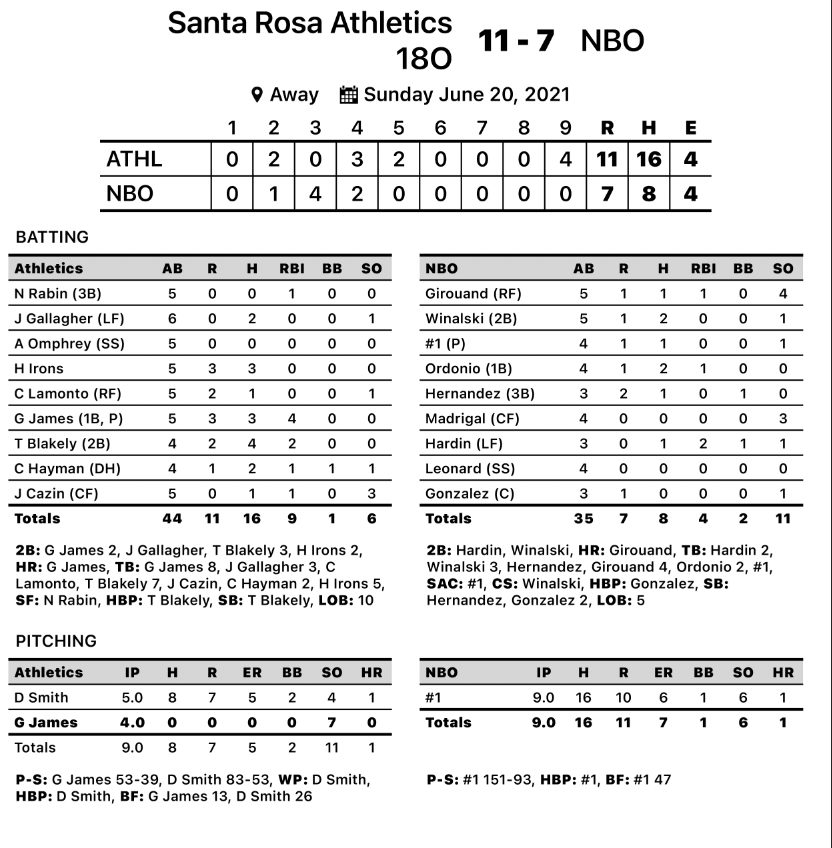