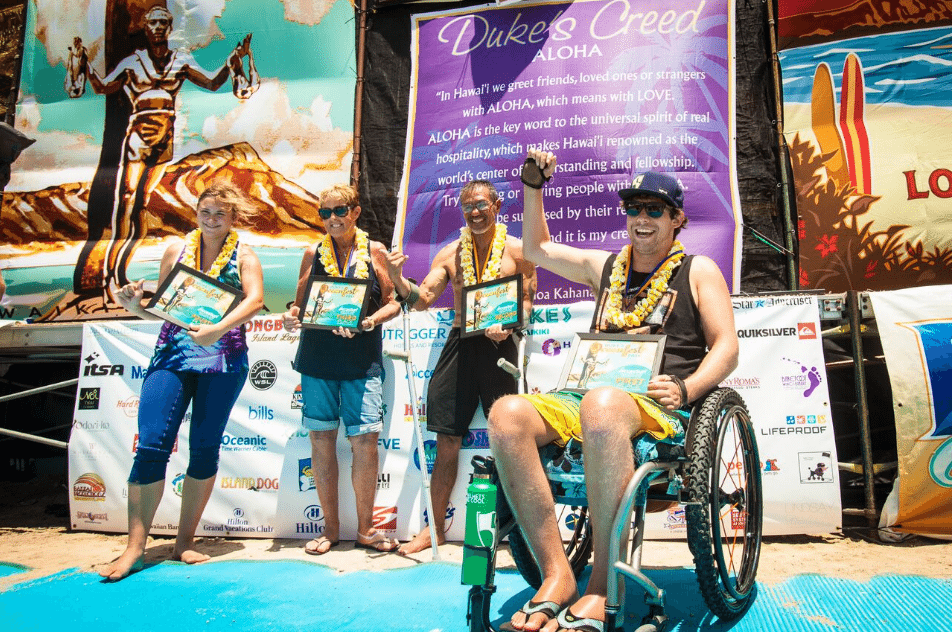 It was like any other snowboarding trip for Jeff Andrews in March of 2014, until he overshot a jump at 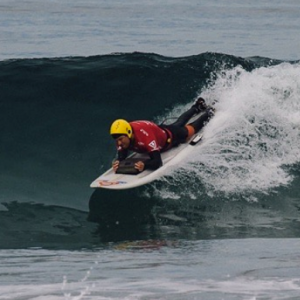 Sugar Bowl and landed on his neck. The next thing he knew, Andrews was being airlifted from the mountain to a hospital in Reno, Nevada.

The accident shattered his neck, resulting in significant damage to his Low-Cervical Nerves C5-C7, the area of the neck that ranges from below the chin to the collarbone. Damage to the C5, C6, and C7 nerves will typically leave individuals with paralysis in the hands, trunk and legs. Physical therapy sessions can help most who suffer the injury to regain movement and strength in the shoulders, arms and hands. Although confined to a wheelchair, individuals can still perform daily activities by themselves with assistance on certain tasks, and there is still the ability to drive a vehicle with proper adaptations in place.

In the operation room, surgeons went in through the front of Andrews’ neck, using a cage and screws to fuse everything back into place. The Montgomery High School alum can remember waking up in the hospital after and “thinking about how life is changing”, he has no regret towards the accident because he “did it to himself while doing something he loves.” Andrews spent two weeks in the ICU in Reno where he was then transferred to Craig Hospital in Colorado for three months while undergoing physical therapy sessions. After his time in Colorado, he returned home to his native Santa Rosa for six months, continuing physical therapy before ultimately returning to his home in Truckee, California.

There was no doubt in his mind that he wanted to get back on the mountain and could do so with the help of the High Fives Foundation. High Fives is a non-profit organization that provides inspiration and resources to outdoor athletes like Andrews who have suffered life-altering injuries. His first winter back in Tahoe proved to be a positive experience, it saw Andrews taking his first attempt at para-alpine skiing, or commonly known as “sit-skiing”, which was done with the help of High Fives.

Another door opened on a trip to Hawaii in January of 2015, when on the island of Maui, he tried adaptive surfing. Andrews had never been surfing before the accident but has taken an extreme liking to the sport. He has competed in eight competitions so far and went on to win the USA National Championship in June of 2017.

He continues to move forward, he recently bought an adapted RV that he took on a surfing trip to San Diego. In addition to the trip, he recently finished designing and building a house in Verdi, California. Located on the California-Nevada border, it is roughly a thirty-minute drive from his family in Truckee. His eventful agenda also includes planning a two-month long surf trip that will range from Santa Rosa to Mexico, with a stop in San Diego. He plans on making the trip with his friend Trevor in the aforementioned RV.

Andrews serves as an inspiration to all as he refuses to give up on anything he tries; “I’ve realized how resilient you can be, when you put your mind to something. There will be dark times but you can get through.” Andrews may have previously broken his neck, but his spirit is as strong as ever. You can follow Jeff as he continues his countless adventures on Instagram (@j.andrews83).