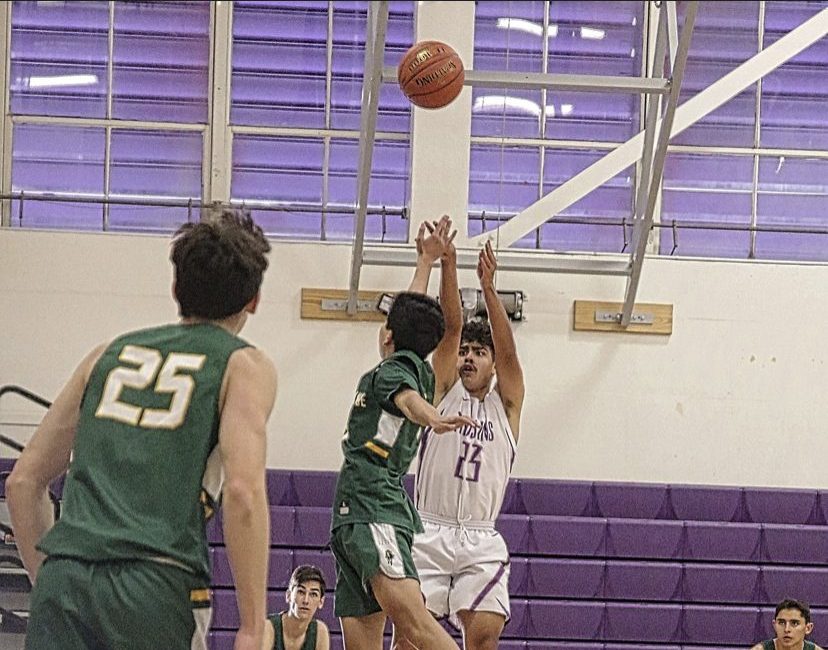 In an exciting crosstown matchup between Casa Grande and Petaluma, Petaluma was able to defeat Casa Grande by a score of 68-58 behind senior guard Esteban Bermudez’s 28 points.

American Canyon routed Napa by 46 points in a blowout 83-37 thanks to a 25 point effort from junior guard Max Parmigiani who sparked a 33 point second quarter.

Sonoma Valley took on the 5-0 Vintage Crushers with Vintage coming out on top 60-51 after Sonoma Valley tried to make a comeback with 20 points in the third quarter.

Justin-Siena played Healdsburg in a non-league match up. The Greyhounds were able to get off to a fast start and Justin-Siena was never able to keep up as Healdsburg took home a 54-51 victory.

Cardinal Newman traveled to Ukiah and held them to just 13 points as Newman won 62-13.

In a very low scoring matchup between the Montgomery Vikings and the Petaluma Trojans, the Vikings were able to come out victorious 36-29. You can see highlights here.

Ukiah and Piner went head to head in a very close game. Ukiah’s starting junior guard Eian Macandog had 12 points and six rebounds but wasn’t enough to get the win as Piner took that honor 54-46.

Marin Catholic took on St. Ignatius and held St. Ignatius to just 6 total points in the second and third quarters combined. The final score was 53-39 in favor of the Wildcats.

Analy took on El Molino in their second matchup of the season and Analy routed El Molino with a final score of 57-28.