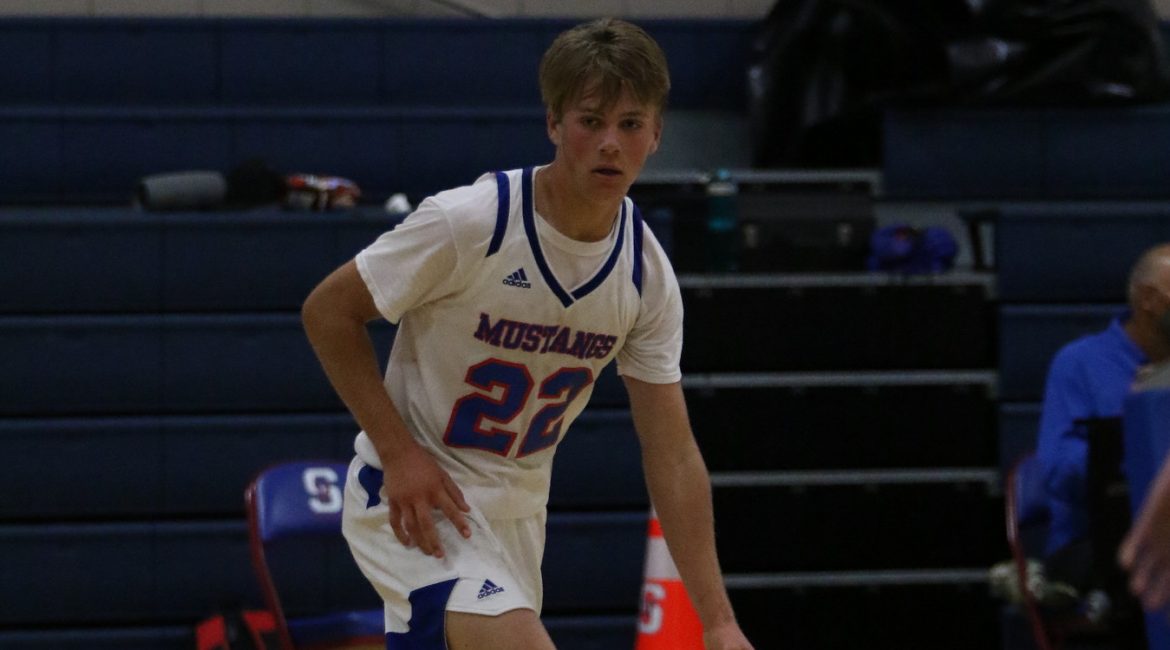 Each team will play four games with the exception of Santa Rosa, Rancho Cotate and Montgomery. Rancho and Montgomery will play five games. Their additional contests will be against Santa Rosa who was a late entry into the field. SR will play just two games throughout the weekend.

To keep YSN365 updated with all local youth sporting events including little league all the way to local collegiate sports, email ysn365@gmail.com the details.