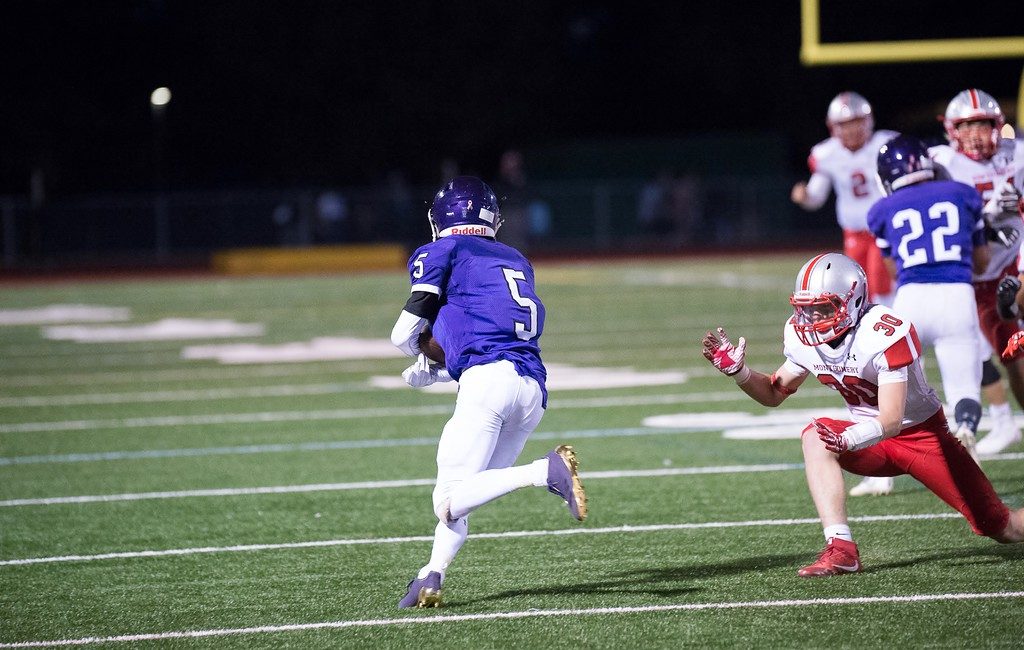 It has long been announced that the new league forming next year will be called the Vine Valley Athletic League, or VVAL. Rick O’Brien has been named the league commissioner and David Stirrat has been named league President. Also, with the CIF moving all sports up two weeks, league seasons will be beginning sooner. Football practice begins on July 30th this year. Winter sports begin in October, and Spring Sports begin in January. This is to prevent sports overlapping so much. As of right now, baseball begins in early February, but if you play on a state championship basketball team, you can’t put on a baseball uniform until March 26th this year, with only a month and a half to play baseball. There are many pros and cons to the new format, some of which I’ll discuss here.
Pro: Fresh competition, and more parity in one sport. It’s always nice to play new teams, and have a different look. It’ll also change your non league schedule based on the strength of your league, whether you need to make non league tougher or softer. Plus, we should have more parity in football. Since Since 2014, Analy and Petaluma have finished 1st and 2nd place respectively, with the rest of the league filling out the remaining spots. Napa has always been strong winning the Monticello Empire League, and American Canyon played well, winning the Solano Athletic Conference last year. Petaluma has had strong teams the past 4-5 years, and Casa Grande came on at the end of last year to win 4 straight games including a playoff game. Some notable matchups will be Friday September 28th when Napa travels to American Canyon. On October 27th, the Egg Bowl between Petaluma and Casa Grande takes place at the new Ellison Field to close the regular season.
Con: Travel. For Casa Grande and Petaluma, the travel will be brutal. For Football, 45 athletes and a few coaches on a bus will be stuck in a lot of rush hour traffic on one way roads to Napa, and American Canyon at least twice a year. It’s hard to imagine the worst that could happen, but it is always a thought. For most other sports, you will have to go that way four times, and a fifth time to Sonoma, which Petaluma already has to do. For those Napa schools and AC, they’ll only be making that trip once or twice for football, and twice for all other sports.
Pro: In most sports, all of the games could be very competitive. In men’s basketball, this could be a race that comes down to the wire. The VVAL won’t be as top heavy as the SCL has been in recent years, and the NBL in some years. American Canyon has been towards the top of the SAC for many years, and Napa and Vintage have played Casa Grande and Petaluma in the past few years and have good games. Also in the past three years, the Trojans and Gauchos have been close, with Petaluma holding a 3-2 record against Casa. VVAL play starts December 19th this winter. The league championship will be February 8th and take place either at American Canyon, Napa JC, or SRJC, still TBD. 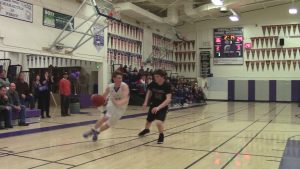 Con: Football could be lopsided. There are two Division 1 schools in the VVAL. Napa and Vintage both hold over 2,000 students. Smaller schools like Petaluma and Sonoma Valley may have a tough time competing with those schools, even though Petaluma usually has strong teams, and will next season. Vintage had a two game series with Petaluma in 2014 and 2015, and beat them handily both times. Same goes when Napa took on Casa Grande in 2015 and 2016.
This will be a two year experiment before the CIF mandates League realignment across the state. Who know what will happen, but we do know it will be very interesting.