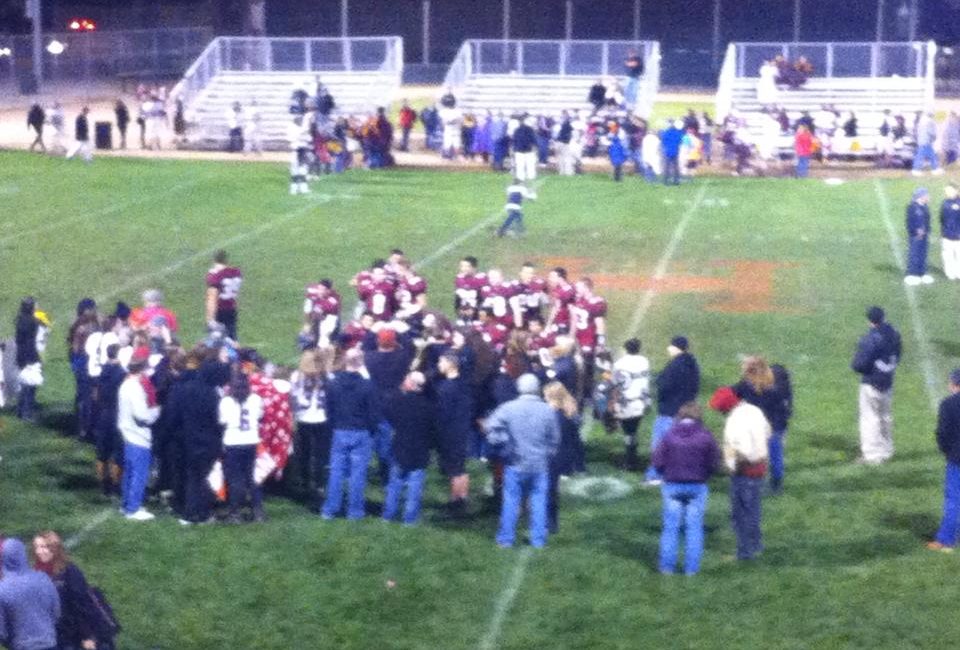 Healdsburg High School announced earlier today that their varsity football team held a meeting and decided to withdraw from competition for the 2018 season.

The decision comes just 2 games into the season where the Greyhounds had lost 41-0 to Drake and 61-0 to Justin-Siena. They were scheduled to play  San Rafael this Friday.

Head Coach Dave Stine listed some of the factors that went into the decision to cancel the season, “Two years ago, we did not have a JV football team. We pulled all Freshman and Sophomores up to varsity. Two of the top freshman and sophomore players from that team moved away this year and one did not come out because of an injury. Another quit this year after our first game. For those reasons, and our school’s declining enrollment, we only had 15 football players suited up for last Friday’s varsity game. After losing that game several players decided to leave the team yesterday.”

The past six seasons of varsity football saw the team go 18-34 overall and 10-19 in the Sonoma County League. As reported earlier this month in the NBL preview, the Greyhounds were going to have their work cut out for them as they transitioned from the SCL to the new NBL Redwood Division.

Not all hope is lost for the Greyhounds program, this was a young team that consisted of only five seniors, and the junior varsity team will continue to play the remainder of the season. Stine spoke of the optimism that surrounds the junior varsity squad, “We have a strong JV team with about 30 football players. There are not enough kids ready to play at the varsity level and we want to minimize the disruption of the team. A couple of Sophomores and three Juniors will join the JV team. I will continue to oversee the football program, mentor the JV coaches and help coach the running backs and linebackers. I don’t want to disrupt what they have been able to achieve as far as chemistry and success.”

While the cancellation will affect the other teams in the Redwood Division of the North Bay League, Healdsburg is confident they will field a varsity football team next year as Friday Night Lights are synonymous for most high school football players.