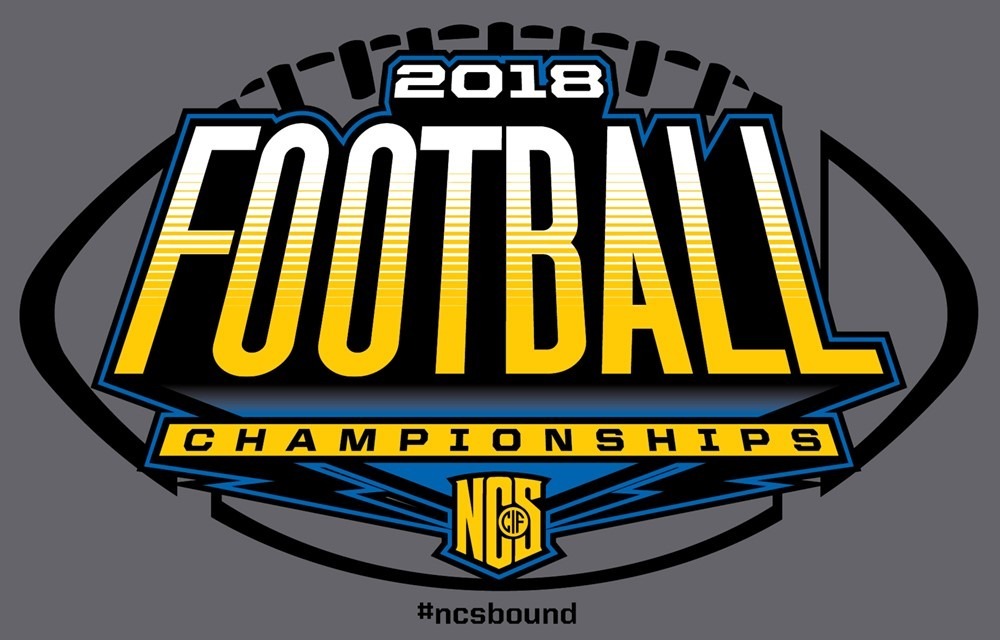 The CIF and NCS held special meetings the past few days to discuss the resumption of athletics in the section. Here is what we know:

The NCS D1 and D2 Water polo championships have been cancelled today and are trying to reschedule to indoor pool sites for tomorrow.

I was able to speak with NCS Commissioner Gil Lemon on Sunday.

“We want to do everything in our power to play these games. We want to have the players decide it with people in the stands.” Lemon said

The NCS rule is that you cannot start a contest with an AQI over 151.

“First things first is the safety of our student athletes. If the air isn’t healthy enough, we won’t play.” Lemon commented.

An example would be if Rancho Cotate and Campolindo were the two finalists, Rancho Cotate would get the automatic bid since Rancho beat Campolindo during the regular season 35-21. If the finalists were Rancho-Bishop O’Dowd, there would be a meeting and a coin flip to determine the state qualifier.

“That’s a tough call, but we want to send our qualifiers to the CIF.” said Lemon.

This was voted on 5-2 by the the NCS Executive Committee. 5 members of the committee were not in attendance of the meeting. This coin flip rule will be for divisions 2-5.

All NCS Quarterfinal games are scheduled for this coming Saturday night