All Sports WILL be played in California this school year!

YSN 365 > News > Basketball > All Sports WILL be played in California this school year! 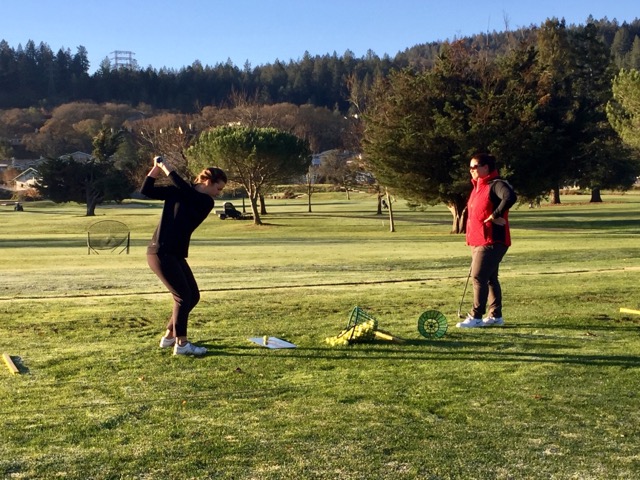 The state of California reached a settlement in court Thursday that will will remove the state’s additional restrictions on sports such as basketball, volleyball and wrestling.

A press conference this morning announced the news.

The news comes as season 1 of sports begin to get underway with football games kicking off next week. Cross country, golf and tennis are already playing competitive matches with baseball, softball, lacrosse, soccer, etc all set to begin over the coming weeks. The announcement today allows all sports to be played in counties with adjusted case rates below 14 per 100,000 once it is finalized, possibly as early as Friday.

New guidelines will come from the California Department of Public Health tomorrow. It is still expected to ultimately be up to local counties, school districts and leagues to get the ball rolling on athletic competition.

Gov. Newsom speaking inside a gym in Stockton (how appropriate) didn't have comment on today's settlement for indoor sports. He said he needed to look at it first.
Dr. Ghaly said new guidelines out "in a day or two."

California is now administering  2 million vaccine doses per day and with the newly approved Johnson & Johnson vaccine hitting the market this week, it should only speed up the process, help underserved and help society get back to normal life sooner rather than later.