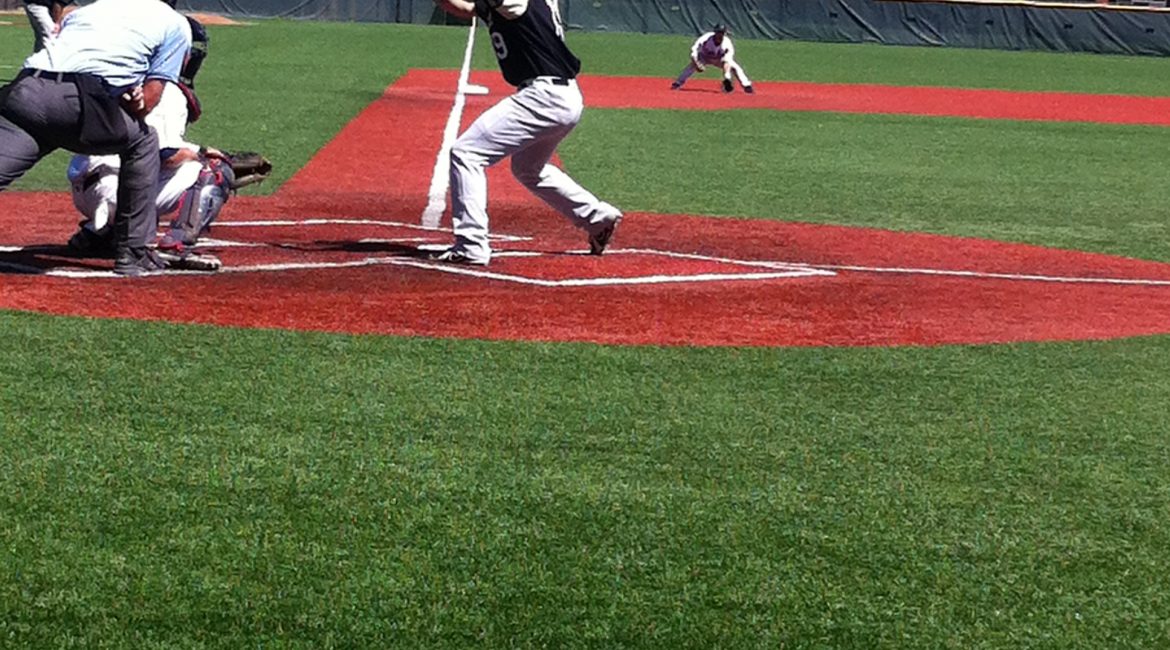 The Juniors and Seniors are also playing in their post season tournaments.  These are the divisions that the kids get to play on the 90 foot field used for high school and every other baseball that college and adults play on for the first time.

Like the rest of the little league world, each tournament is a double elimination tournament.

There were only three teams in the Senior Division—Cloverdale, El Molino and Healdsburg.

On Tuesday Healdsburg edged Cloverdale 7-6 in what was the first elimination game of the tournament.

Healdsburg will meet El Molino on Friday at Rec Park in Healdsburg.   El Molino defeated Healdsburg on Monday 13-10.  That was after they open the tournament on Sunday with a 8-4 win over Cloverdale.

If El Molino wins on Friday they will advance to the regionals.   If Healdsburg wins the two teams will play again on Saturday for the District 35 championship.

The Juniors have more teams and are in the same shape as the other younger divisions, which means two teams are undefeated and play each other next.  That game is between Mark West and Rincon Valley with that game being played Saturday at 11 AM.

Between now and then there will be on elimination game each night.

There is another elimination game on Saturday to be played at 2pm.

All these games will be played at Rancho Cotati (yes they spell the Little League version with an i).

If the “if” game needs to be played next Tuesday it will be played at El Molino.  The “if” game will be played “if” the Saturday Mark West-Rincon Valley winner losses its next game which would be played on Monday after one other team is left standing after all the other elimination games are played.

PLAYOFF NOTES….Four of the five divisions have two undefeated teams left and only one of the eight teams is from one program and that is Petaluma Valley in the 9-10 and 11-12 brackets.   Besides being undefeated in the Senior three team bracket, El Molino is also undefeated in the 9-10 year old tournament…In the 11-12 year old bracket Santa Rosa American is one of two teams still left undefeated.    They defeated Fort Bragg 9-3 on Tuesday.  It was a 2-0 game going to the fourth when Kyle Brunson hit the first of his two homers, a three run shot to make it 5-0.  One inning later he hit a grand slam to make it 9-0 and give him seven RBI for the game.