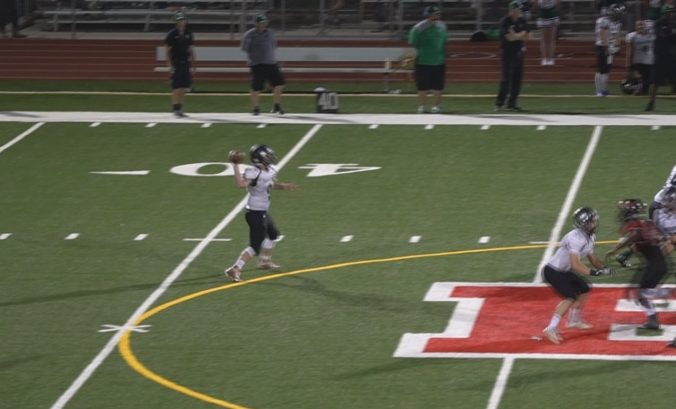 Six weeks into the season, teams have a decent idea where they could end up in the playoffs. Let’s take a look where our local teams could end up.
Divison 2
#4-Windsor
#7-Montgomery
#10-Maria Carrillo
#11-Ukiah
Windsor’s loss to Montgomery hurts, but their tough non league schedule makes up for it. Vise Versa for Montgomery, but a loss to Division 3 Petaluma, and still having to play Cardinal Newman could put them back a spot. Maria Carrillo’s wins aren’t impressive, while losing to Division 3 Analy 42-14. The Pumas still have to play both Newman and Rancho. Ukiah’s bad loss to Redwood could cost them, but the teams behind them don’t have good have a good sample size to put them ahead of the Wildcats. Casa Grande is on the outside looking in, unless they can grab a few wins to end the season.
Division 3
#1-Rancho Cotate
#4-Cardinal Newman
#6-Analy
#8-Petaluma
This is no doubt the toughest division in the NCS, maybe even one of the toughest in the state. Rancho Cotate should be the top seed and undefeated, barring a loss to Cardinal Newman on the final night of the season. For the Cardinals, should they beat the Cougars, they could jump to a three seed while Rancho falls to number two. Analy has had the toughest schedule in the Division. Wins over Petaluma and division 2 Mara Carrillo help their case and should finish 7-3. Petaluma has three wins over division 2 teams, and a Division 3 win over Terra Linda. A loss to Analy drops them a few spots, but should they finish 9-1, they could even climb to number seven.
Division 4
#9-El Molino
#12-Lower Lake
El Molino will have tough games against Analy and Petaluma, but should win out the rest of the season. Lower Lake’s strength of schedule and opponents win-loss record could hurt them. Their opponents win loss record is 12-20.
Division 5
#2-Middletown
#3 St. Helena
#5-Clear Lake
#11-Fort Bragg