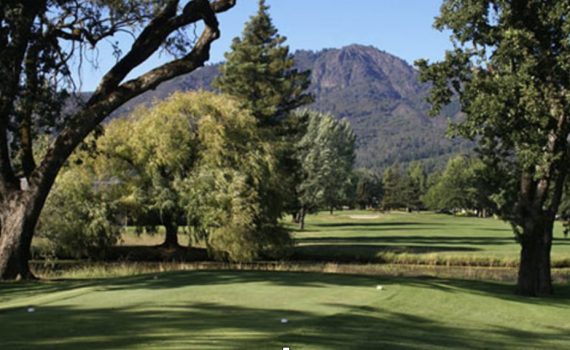 By Bruce Meadows     June 2021 Looking back, and ahead…    You can call it Oakmont (the old name, which some golfers still prefer to use) or Valley of the Moon (new name, which new management prefers you to use), but new head golf professional Chapman Dundas just wants you to call… 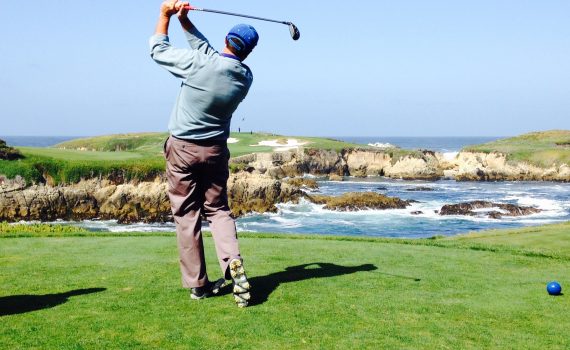 There was a time when Jason Schmuhl was understandably in awe when he competed in a pro golf tournament with some of the biggest names in the game.
But times have changed for the 45-year Windsor golf pro, who has qualified for next week’s Safeway Open at Napa’s Silverado North Golf Course, the first scheduled event on the 2018 PGA Tour. 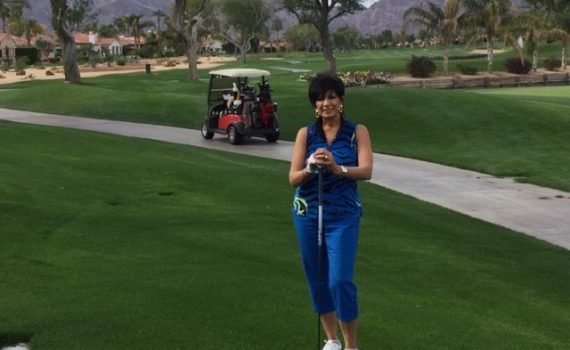 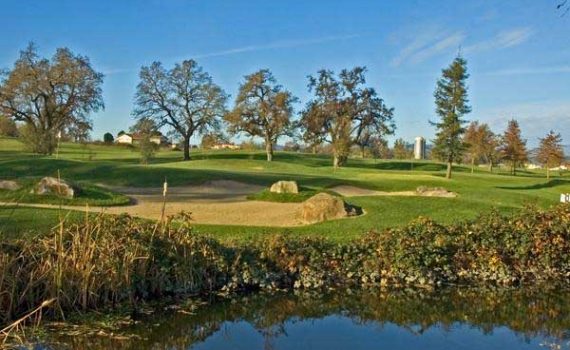 Circle Friday, Aug. 31 on your calendar if you are (1) eager to play one of the best golf courses in the area, and (2) if you like the idea of supporting the continually improving golf programs at Sonoma State University.
The ninth annual SSU Men’s and Women’s Alumni/Scholarship Tournament is on that date and the 18-hole affair will be held at historic Sonoma Golf Club, a classic course built in 1928. Sonoma was purchased in 2014 by Escalante Golf of Fort Worth, Texas. 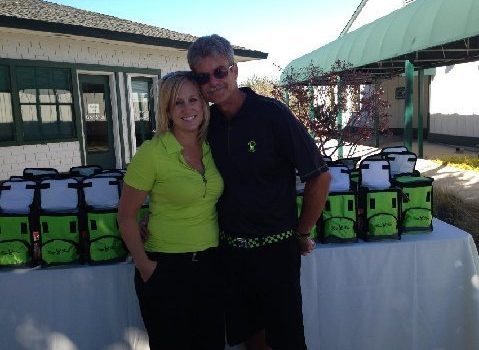 It no doubt depends on your ability as a player. A tough shot for a touring pro, for example, would not necessarily be the same as the most difficult shot for a high-handicap amateur.
Personally, the most difficult shot for me has always been anything out of the sand. I have played pretty well over the years, but like to pretend there are no bunkers on the golf course . . . when I get in one, I usually draw a blank. 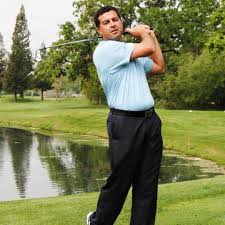 Windsor pro Jason Schmuhl, himself an outstanding performer on the golf course for Analy High, thinks high school and junior golf has fallen off recently.
With that in mind, he is hoping to revive something similar to the GEL (Golf at the Elementary Level) made popular and nationally recognized by former Piner-Olivet Elementary School teacher Paul Nikol.
Nikol started a program that enlisted the help of local pros in an effort to bring golf to a lot of youngsters who might otherwise never get the chance to play the game. He and volunteer area pros provided instruction and equipment. Some of those kids continued to play and are still playing today. 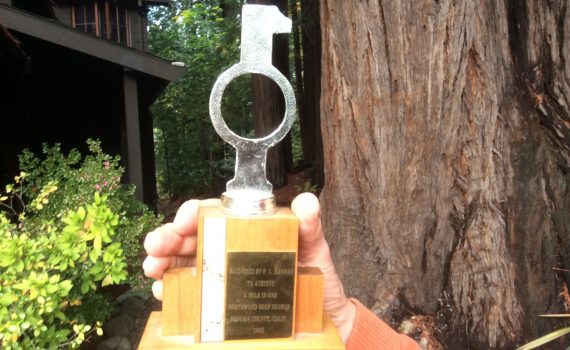 A lot of good young athletes compete in golf in our community — at the prep level and at the junior golf level.
A number of these young athletes move on to play at the community college or four-year-college level, some receiving scholarships. Some are talented enough to advance to playing professionally. 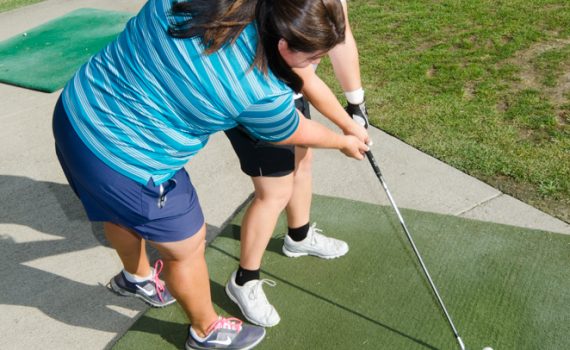 Women should take golf lessons from women, and men should take them from men, right?
Not so fast.
While some women may feel more comfortable receiving golf instruction from other women, a growing number of men have opted for women teachers. 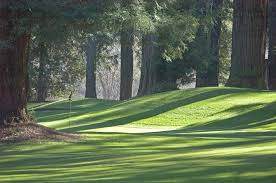 Maybe your golf game isn’t what you think it should be for any number of reasons, real or imagined.
Maybe you’ve been away from the sport for a while and are trying to make a comeback.
Maybe you’ve reached a “plateau” and it seems like you just aren’t getting any better.
Maybe, quite probably, you need some help 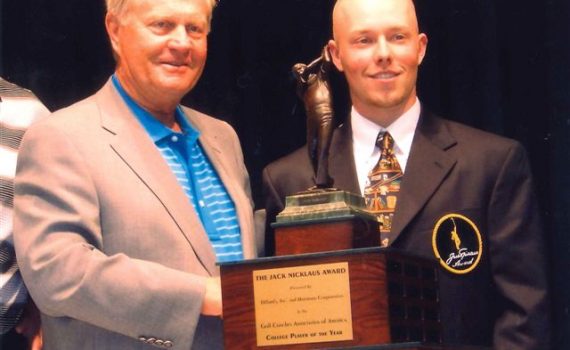